Justin Hopwood is the man who fills the newly created role at the Gloucester business, which will also see him become a director alongside chairman and founder Mike Burton and chief executive officer Ian Edwards.

The role will lead on the day to day and long-term commercial and new business strategy and work alongside the chief executive officer in the running of the Gloucester-based business.

Mr Hopwood, 45, will also take a position on the boards of Lions Rugby Travel and England Rugby Travel, the two joint venture companies the Mike Burton business operates with The British and Irish Lions and the Rugby Football Union. 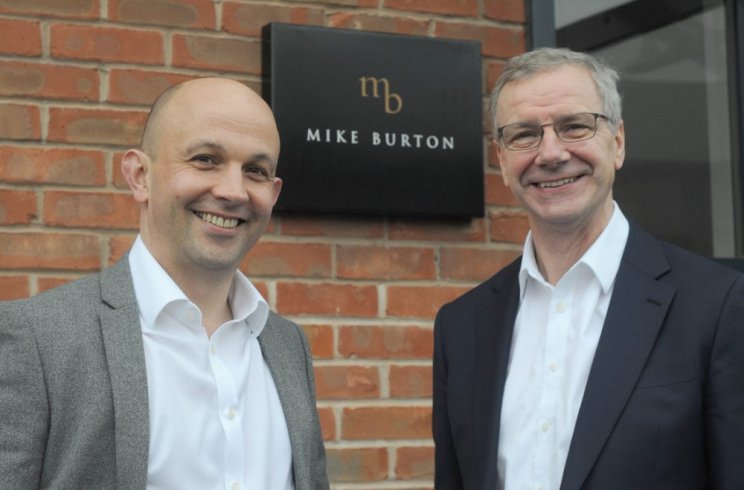 Mr Edwards said: "We're delighted to announce Justin's appointment. He will bring a wealth of knowledge and understanding to the business that will complement the ambition that we have for the coming years.

"Justin joins following a hugely successful 2019 and will play a key role in defining and implementing the future commercial strategy and direction that we head in."

Mr Hopwood also worked for The Mike Burton Group between 2005 and 2015 as head of sales and marketing, completing a successful delivery of the official supporter travel programme at Rugby World Cup 2015 in England before moving to Emirates Old Trafford at the turn of 2016.

He said: "I am incredibly excited to be joining the business at this time, with the success of Rugby World Cup 2019 fresh in everyone's minds, and everyone's immediate attentions now on the Olympics in Japan later this year and the Lions Tour in 2021.

"The Mike Burton business is hugely ambitious in what it wants to achieve and I am thoroughly looking forward to working with some great people on the existing high profile projects, as well as looking to grow the business."

Established by former Lions, England and Gloucester legend Mike Burton in 1981, The Mike Burton Group is now a market leader in the commercial ticketing and sports travel industry and employs 70 members of staff at its head office in Quedgeley.

Mr Hopwood will be on the boards of Sports Travel and Hospitality Group (STH Group), the company's joint venture businesses with Sodexo that deliver official ticket inclusive travel and hospitality programmes for rights holders in sport, that currently operates Team GB Live with The British Olympic Association, All Blacks Tours with the New Zealand Rugby Union and ICC Travel and Tours with the International Cricket Council.

He joins The Mike Burton Group after four years at Emirates Old Trafford and Lancashire Cricket, where he was sales and marketing director, responsible for growing the revenues from ticketing, hospitality, partnerships, retail, and the combined product offering across the club's award winning conference facilities and the 150-bedroom on-site Hilton Garden Inn hotel that opened in 2017.