Gloucestershire Airport-based The Little Jet Company has welcomed another aircraft to its fleet and now has a base at a second UK airport. 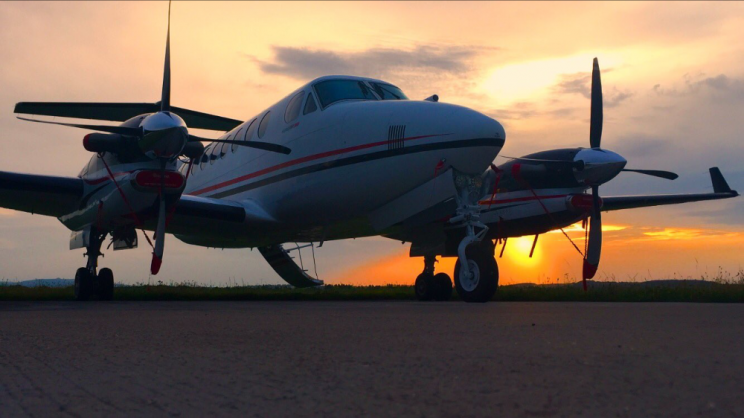 Set up in 2014, the business is run by Barry Preece and Jason Bishop and offers services including privately owned jets for passenger charter and cargo, medical and critical flights.

Last summer had been Little Jet Company's busiest summer on record and saw unprecedented demand for its services, with passengers travelling with them who had never booked a private jet before. 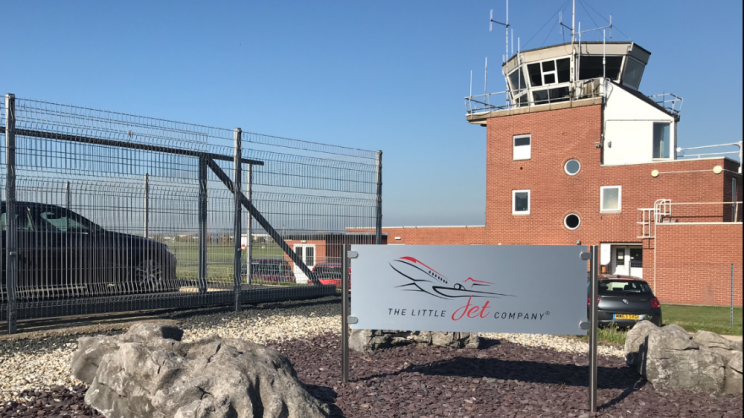 "Our new base in Bournemouth will focus on the south of England, but we are also looking at expanding into other UK airports in the future," added Mr Preece.

In 2020, The Little Jet Group, which includes The Little Jet Company and Regency Jet Ltd, was awarded an Air Operator Certificate (AOC) granted by the Civil Aviation Authority, the UK's aviation regulator.

Mr Preece said: "We are excited to see continuing expansion for The Little Jet Company and look forward to the future. We have a great team who work hard to ensure customer satisfaction. I am very proud of them and of our success.

"As part of our vision for the future we are looking at expanding into other UK airports. However, most of our aircraft are based in Gloucestershire and that will still be our headquarters. We have a continuing commitment to Gloucestershire Airport. The airport is the perfect gateway to the Cotswolds, Oxford, Bristol and beyond."