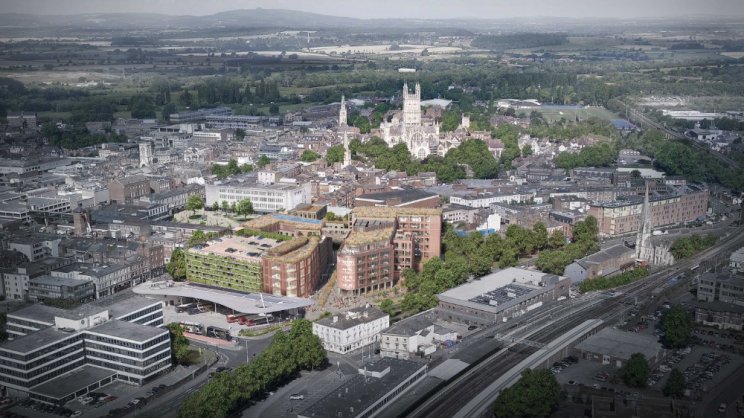 Plans for the first phase of a £85million digital quarter development in the centre of Gloucester have been approved - with an application for the next step submitted.

Gloucester City Council's planning committee last night agreed consent for the first phase of The Forum, part of the King's Quarter development between the council in partnership with Reef Group. 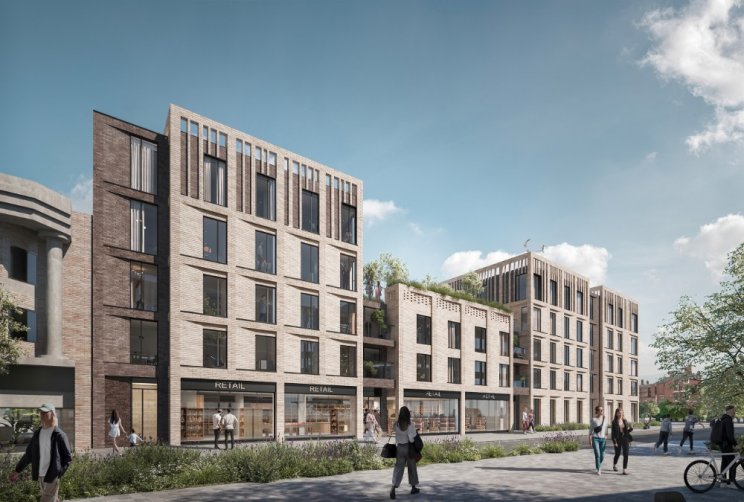 The first phase of the development, which covers the area around Market Parade, will see the creation of 43 apartments and retail space which is set to be occupied by Tesco.

Detailed plans submitted for the second phase of the development includes more than 125,000sq ft of office space with a shared workspace club and an innovation hub designed for emerging cyber businesses and incubator businesses.

That part of the development will also feature a 131-bedroom four-star hotel, a 9,000sq ft gym, restaurants and bars. 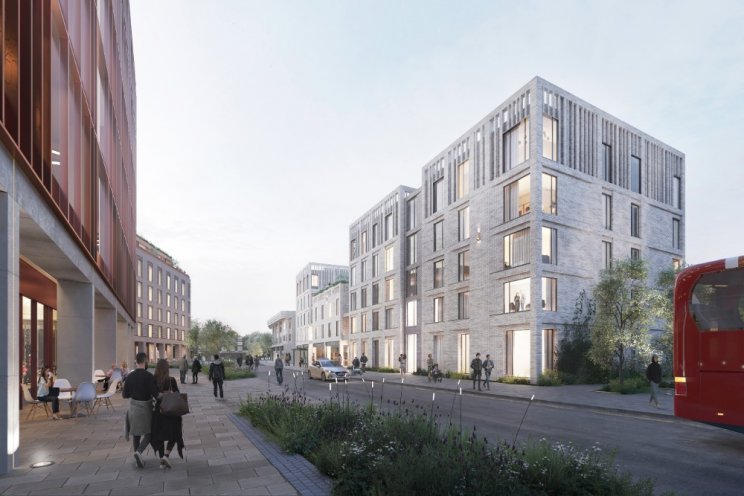 New images of the proposed development have now been released including an aerial view of the The Forum.

Council leader Councillor Richard Cook said: "This is a very important milestone for this ambitious scheme, which will revitalise a key, but formerly tired, area of the city centre.

"Together with the rejuvenated King's Square and its attractive places to eat, drink and shop for residents and visitors, The Forum will bring in major occupiers and significant investors to the city and cement Gloucester's reputation as a thriving and vibrant destination to work, live and visit."

Work has begun in King's Square and the King's Walk shopping centre, while the new transport hub, improvements to King's Walk car park and the demolition of Bruton Way Car Park have been completed.

Reef Group development director Esther Croft said: "Submitting phase two of The Forum for detailed planning is a hugely important step towards making our vision of a thriving new digital campus for Gloucester a reality.

"It is set to be one of the UK's first truly integrated digital communities, with the space and infrastructure to create a seamless link between city centre living and working.

"Gaining planning consent for Phase One is also a significant milestone to reach, and we look forward to selecting a contractor with an aim to starting work on site in 2021." 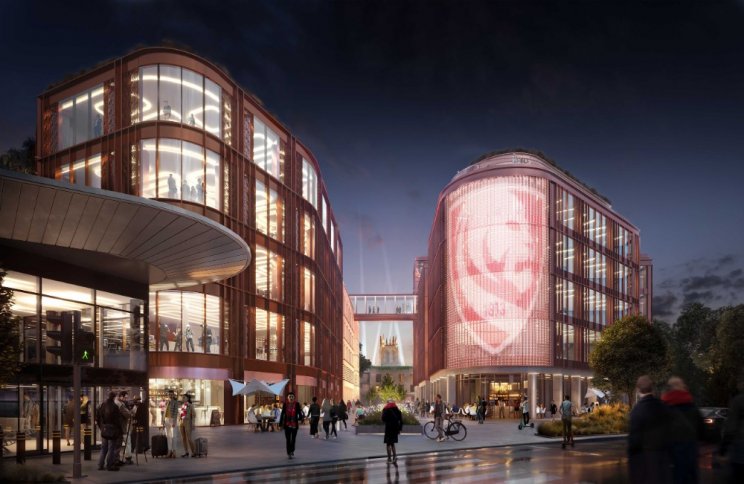