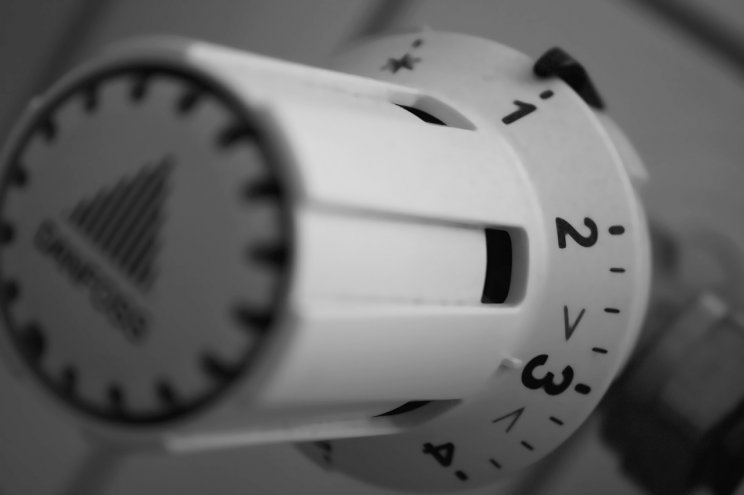 A mixture of cold weather and homeworking means 60 per cent of households have already turned their heating on with the average date being September 25.

The central heating switch-on date for 2020 is more than three weeks earlier than last year's date, October 17, according to research by comparison and switching service Uswitch.com.

People in the North East turned on their heating on September 13, while people in the South West waited 20 days until October 5.

The temperature of the home is causing heated arguments in many households, with almost two in five couples (39 per cent) disagreeing over how hot the thermostat should be set.

The debate is affecting the whole family, with almost four in 10 children (38 per cent) disagreeing with their parents over the temperature of the thermostat, and  61 per cent wishing the house was hotter.

When it comes to UK flat shares, a third of housemates don't see eye-to-eye on the subject, with half wanting it hotter and half wanting it colder. These disagreements could be particularly playing out in university accommodation, as students returned to house shares and halls in September.

Some 16.8 million households (61 per cent) turned their heating on in September as a cold snap hit, with September 25 the average switch-on date. The fact millions of people are working from home may have led many to turn their heating on earlier than in previous years.

In a further sign of the heating gender divide, men across the country turned on their heating on September 29, a full week after women switched theirs on (September 22).

According to Uswitch.com, turning your thermostat down by just 1°C can save you as much as £80 per year, and it may be worth investigating if your loft needs better insulation, as a quarter of your home's heat is lost through the roof.

Sarah Broomfield, energy expert at Uswitch.com, said: "It's clear that heating the home is leading to heated arguments in many households with some preferring to be cosy while others want to keep cool. But choosing the temperature to heat your home is also a big financial decision, as it's one of the biggest contributors to higher energy bills."