The Clarence Social in Cheltenham has announced the appointment of a French chef, new menu and launch of The Flamant Restaurant. 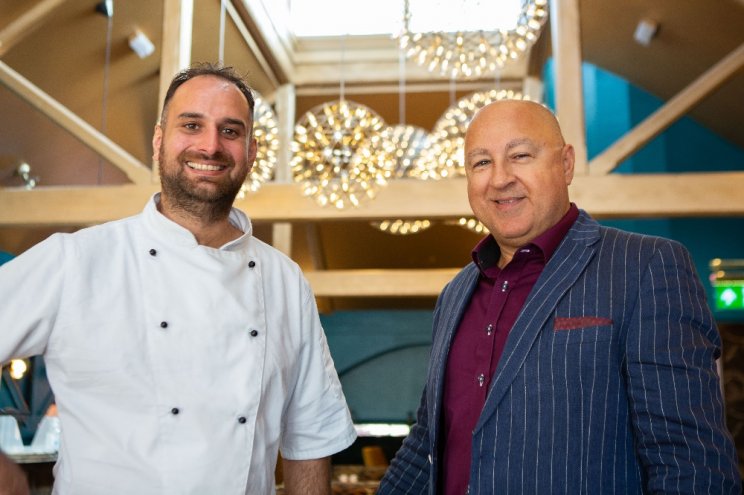 Chef Samuel Robert has had a distinguished career spanning 15 years, working in establishments in the UK, France, Australia and the Caribbean.

His most recent role was as head chef at the renowned gastronomic London restaurant Blixen, which served modern European/Fusion cuisine.

In his time at Blixen the restaurant was awarded a Michelin Bib Gourmand for 2019 and 2020 and TripAdvisor Certificate of Excellence in 2019. Samuel and his family have relocated to Cheltenham to take this role.

To coincide with the appointment of Samuel, the beautiful balconied and skylit Restaurant of The Clarence Social is being launched as a new restaurant, called The Flamant Restaurant.

The inspiration for the name being the French word for the Flamingo which features in the The Clarence Social logo. The restaurant has an exciting new menu which will serve modern European cuisine blended with flavours from South East Asia. The menu will change seasonally as well as have weekly specials, all made from the very best local Cotswold ingredients. 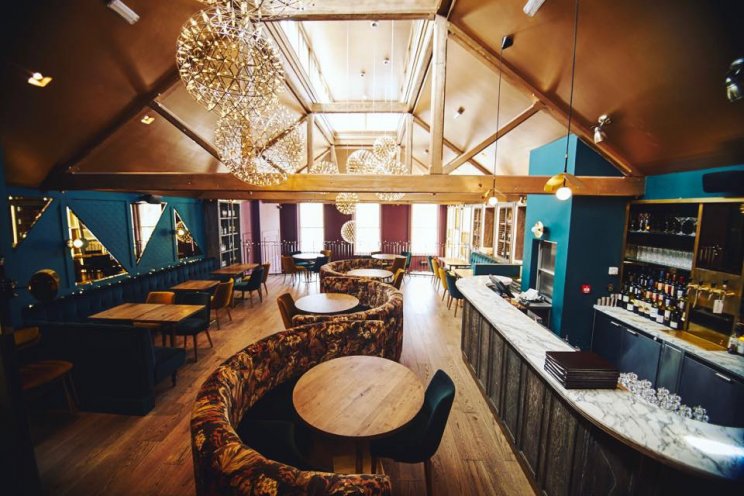 Terry Croft, founding owner of The Clarence Social said: "I am absolutely delighted that Samuel has decided to join The Clarence Social. Recruiting someone of this pedigree and calibre is a great honour for us and a coup for Cheltenham as well. It only seemed right that we should launch The Flamant Restaurant within The Clarence to mark this occasion.

"Cheltenham is very fortunate to have such a rich variety of excellent restaurants, but we feel that Samuel and The Flamant will bring something different that Cheltenham diners will love".

Samuel Roberts added: "When I saw that The Clarence Social was re-opening and recruiting for a new head chef, I jumped at the opportunity. The chance to work at an independently run business in a beautiful building in the heart of a town like Cheltenham was too good to miss.

"I am excited about the launch of The Flamant Restaurant and cannot wait to see the reaction to our new menu from our customers. I'd like to thank Terry for this opportunity and all the team at The Clarence who I have been very impressed with and made me feel really welcome".

As well as its new A La Carte menu, The Flamant Restaurant has also launched a new all-day Brunch Menu for weekends.