The Chancellor’s going on a tax Hunt

Punchline-Gloucester.com teamed up with the tax team at Hazlewoods, to get their view on today's Autumn Statement. 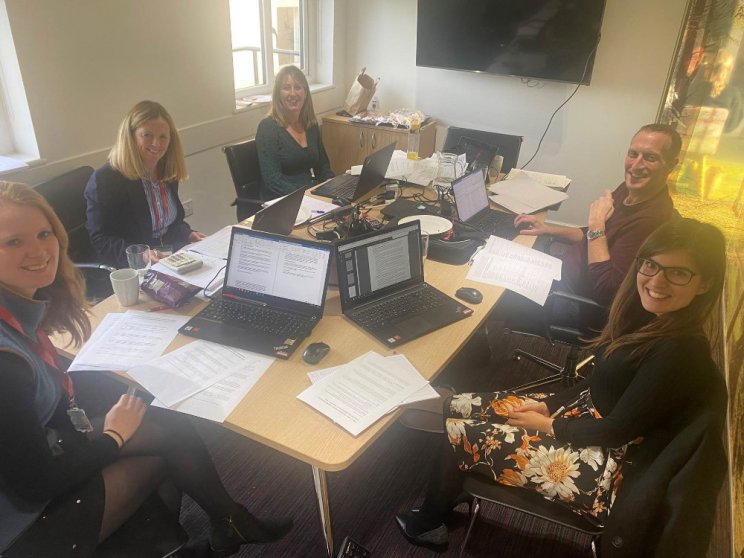 Nick Haines, head of tax and head of property at Hazlewoods said: "How things change in such a small amount of time. The mini-Budget, less than two months ago, promised wide ranging tax cuts for all. Now, in Jeremy Hunt's first Budget statement, having already reversed the tax cuts previously promised, he's gone even further and raised taxes, as he indicated he would have to do, to achieve his aims of 'stability, growth and public services'. 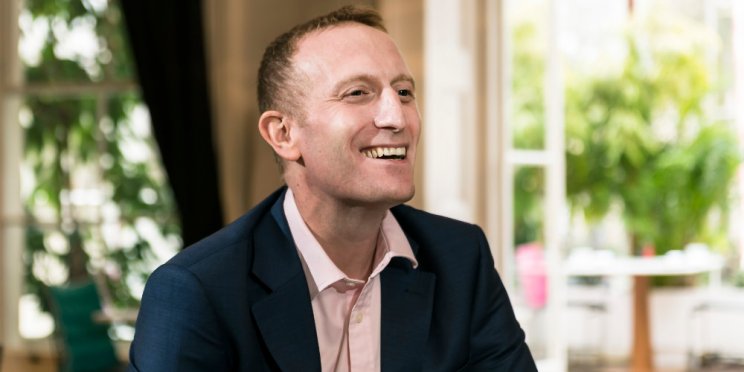 "Other taxpayers will see a continued freeze on all bands and allowances until 2028. With wage inflation running at over 5%, this will bring more taxpayers into higher rates than they are currently paying. With employer's national insurance threshold also frozen until 2028, tax by stealth will reach an eye watering £7 billion each year by 2027/28.

"Whilst these all generate extra revenue for the Government, the hope of the Chancellor is that this will also help to drive down inflation, with expectations that it will fall to 7.4% in the middle of 2023.

"The biggest single revenue raiser was a windfall tax on energy providers, increasing it to 35% until 2028 and a 45% rate for electricity generators. At its peak, this is estimated to raise £7 billion per year.

"On spending, the NHS and schools were protected, but other departments will need to tighten their belts. A range of support packages for the most vulnerable was announced to provide support during the cost of living crisis, whilst the energy price guarantee was extended until 31 March 2024, albeit at a higher rate of £3,000.

"Those on lower wages received positive news that the national living wage is rising by 9.7% to £10.42 per hour, whilst pensioners will be raising a glass to the Chancellor as he confirmed the commitment to the triple lock, ensuring state pension will rise in line with inflation from April 2023.

"So, the Chancellor's going on a tax hunt; should we be scared? That really depends on whether the measures announced have the desired effect on inflation, economic growth and the UK's debt levels. If not, this may just be the beginning."

What are your views? Email mark@moosemarketingandpr.co.uk