Figures published by the Office for National Statistics reveal population growth in the Tewkesbury local authority area of 15.8 per cent, an increase from 81,943 residents in 2011 to 94,900 in 2021, the equivalent of 12,957 additional residents. The increase can be attributed to births and people moving into the borough to live and work. 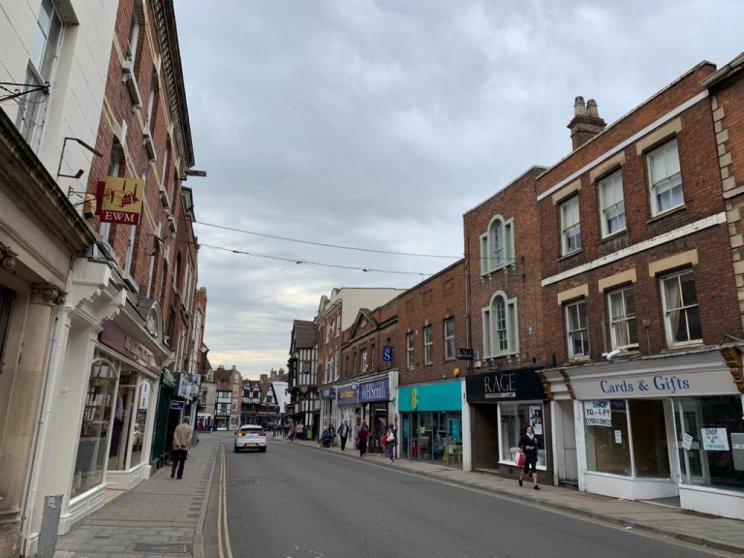 The figures place Tewkesbury borough as having the eighth fastest growing population in England and Wales, and the only district across the Midlands and Southwest England in the top 10.

The table is topped by Tower Hamlets in London which has seen a population increase in 22.1% since 2011.

Cllr Rob Bird, leader of Tewkesbury Borough Council, said: "Tewkesbury Borough is a wonderful and very special place to live and we are proud to be one of the most attractive and prosperous places in the country.

"Clearly, with economic prosperity comes population growth and housing demand, and as the district council it is our responsibility to carefully shape this growth to support and complement our existing communities.

"For us, we place priority on ensuring housing growth happens in a planned and sustainable way - we know that fragmented and piecemeal development creates fractured communities and puts pressure on existing infrastructure.

"To help with this, the recent adoption of our Local Plan means we have a robust approach to managing our borough's housing needs and the associated pressures of land availability. We now have in place clear standards for developers to follow, including on issues such as managing flood risk, protecting the green belt, insisting on good design and providing broadband connections to new developments. We also place importance on the provision of good quality community facilities such as play areas, open space and sports facilities.

"We know that our borough will continue to grow and thrive, and we are planning for future generations. Our proposed Tewkesbury Garden Town and West Cheltenham Garden Community are great examples of how we are ensuring future development fits with this wonderful place that we live in. We are creating sustainable future communities with innovative infrastructure, including roads, employment, leisure and education opportunities."

Tewkesbury borough includes 51 town and parish districts in Gloucestershire, covering a broad area from Minsterworth in the southwest to the Cotswold Villages of Toddingon and Stanway to the northeast. The district includes the towns of Tewkesbury and Winchcombe and suburbs on the edge of Cheltenham and Gloucester including Bishop's Cleeve, Churchdown and Brockworth.

The 2021 census was carried out on 21 March last year and shows a population increase in England and Wales of 6.3 per cent over a 10-year period, an increase of 3.5 million people. When the 2020 census figures for Northern Ireland and the official estimate of population for Scotland are added, the UK population stands at 66,966,400.

For more detailed information, visit the Office for National Statistics website at https://www.ons.gov.uk/census