A major employer in Tewkesbury - and a business at the forefront of the electronic financial security market - has clocked up a near £85 million turnover.

Once part of the French aerospace group Safran, which also has a major base in the county, and formerly known as Oberthur, IDEMIA employs an estimated 250 staff. 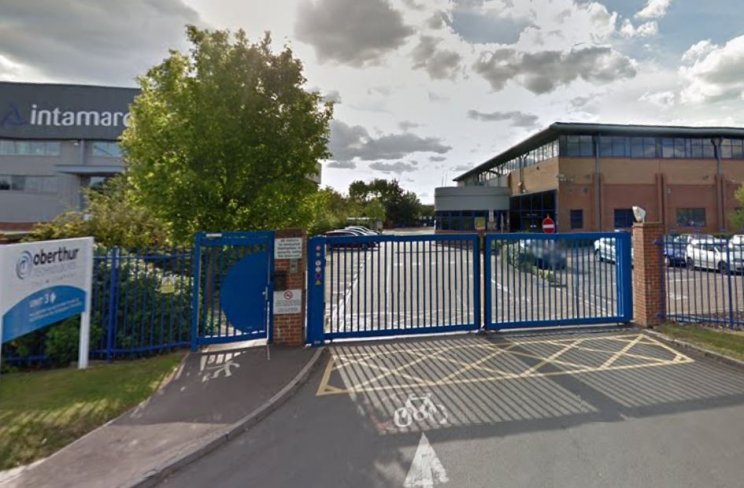 Still French owned, and turning over some $3.3 billion (US) last year, the business has revealed its UK operations clocked up a turnover of £84.8 million for the period to December 31, 2018.

The figure represents an increase of just over £1 million on the previous year's £83.8 million turnover for the firm, whose customers are banks and mobile device operators.

"Turnover in the year is slightly higher than 2017, largely due to increase sales of payment cards and related product services to financial institutions in the UK. Sales of SIM cards and components to mobile phone operators were comparable with the previous year. Whilst sales of identity and pay TV access cards have declined year on year.

"The improvement in operating profits in 2018 was due to the increased turnover at margins close to 2017, as well as reduced overhead expenditure. Included within the 2017 administration costs was a charge of £655,810 relating to the acquisition of the Sagem Morpho group," said the accounts for the firm, which has its base at Ashchurch Business Centre.

"Sales growth and profitability in the coming years are likely to be steady, as the markets for the company's products and services become increasingly mature."

Earlier this month it was revealed at IDEMIA was working with Vietnamese mobile operator Vinaphone to deliver Mobile Public Key Infrastructure in the country - in particular providing digital signature and identity verification services.

The firm is also providing secure identity management services for a number of organisations in the Democratic Republic of Congo.