Tewkesbury company defrauded out of more than £30k by former employee 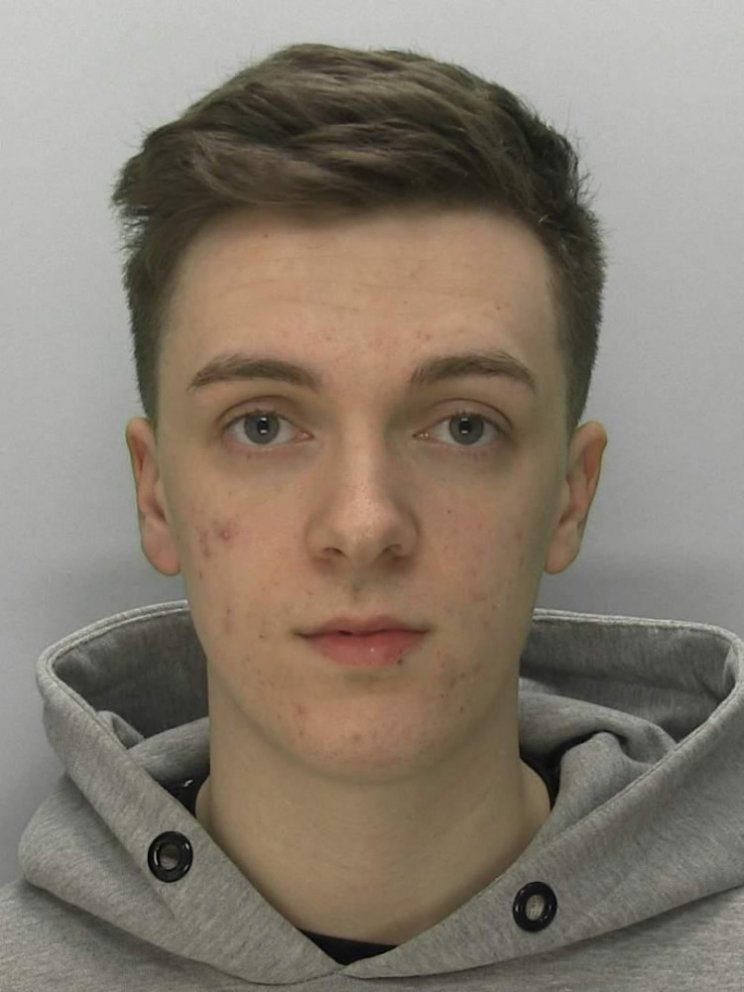 A disgraced special police constable who defrauded his employers out of more than £30,000 worth of Amazon vouchers has been given an 18 months suspended jail term at Gloucester Crown Court.

IT analyst Jack Walden, 23, of Knotgrass Way, Gloucester, had originally landed his job with Kingsbridge Risk Solutions, Tewkesbury, on the strength of his trustworthy position as a special constable, the court was told yesterday (March 24).

But he abused the trust not just of his employers by defrauding them but also of Gloucestershire Constabulary by posting sensitive police information about two members of the public on social media.

Walden pleaded guilty to dishonestly converting criminal property between May 27, 2017 and April 26, 2018 by selling £30,145 worth of Amazon voucher codes owned by Kingsbridge Risk Solutions on an eBay account named 'Bargain Voucher Codes' for £23,300.80.

Prosecutor Ian Fenny said the family-run business ran a rewards scheme using Amazon vouchers, particularly on the insurance side of the business.

An internal audit carried out during the early part of 2018 revealed that at least 21 of these vouchers had gone missing. They were identified by a particular code, said the prosecutor.

"The investigation into this created a culture of suspicion as nobody knew who was responsible with everybody in the company looking over their shoulder," he said.

"There was no admission at this stage from Walden that he was responsible but suspicion began to fall upon him because he was only earning £21,000 per year but was driving an Audi RS3, worth more than £50,000. It was later revealed that he was leasing the vehicle for £543 a month.

"The investigation quickly led to Walden, who was given access to the account on a false pretext and was selling these vouchers on eBay.

"Walden is responsible for obtaining 455 vouchers of various denominations of £50 or less."

The court was told that Walden was also under investigation by the police at the time for posting sensitive force information about two members of the public on social media.

Walden, who had already resigned from the force, was found guilty of gross misconduct at a disciplinary hearing and has been banned from policing in the future.

Mr Fenny explained that Walden had initially been employed at the company because he could be trusted being a special constable.

Mark Ashley, defending said: "Walden has always accepted his role of wrongdoing. It only occurred over a few months.

"Admittedly he should have known better. But at the time he had split up with his partner and was having difficulties managing his finances.

"He began by using the vouchers which had not been claimed for eight or nine years. But it seems that his greed overtook him. The offences are of an age and were committed three years ago.

"Walden has since gained new employment and his employers are fully aware of these legal proceedings. He has kept out of trouble over the past three years. I feel that any custodial sentence could be suspended.

"Walden fully intends paying the full amount of money back to the company as he wants to put matters right."

Judge Ian Lawrie QC said to Walden: "You have two failings, not just dishonesty but stupidity. You are intelligent with good skills, yet you embarked on a course of dishonest behaviour at a small, friendly family-run business and have damaged its reputation and subjected it to a significant financial inconvenience.

"You've breached that trust. You betrayed those around you. Your theft has changed the company's culture forever. The investigation also cost the company £1,000 which you will repay as compensation.

"You put others in the company under suspicion. I question your maturity. However I understand that you have renewed your relationship with your partner and have gained new employment."

The judge imposed a prison sentence of 18 months and suspended it for two years. He also ordered Walden to complete 80 hours of unpaid work, pay £500 court costs and £140 victim surcharge.

Walden will face a Proceeds of Crime hearing at a later date when the court will assess how much can be confiscated from him.