With an otherwise low-profile county-wide a Gloucestershire firm which makes circuit boards for the F-35 warplanes has found itself in media searchlights over its ownership.

Tewkesbury-based Exception PCB, whose products the Ministry of Defence says "control many of the F-35's core capabilities", spent the weekend dodging media flak. 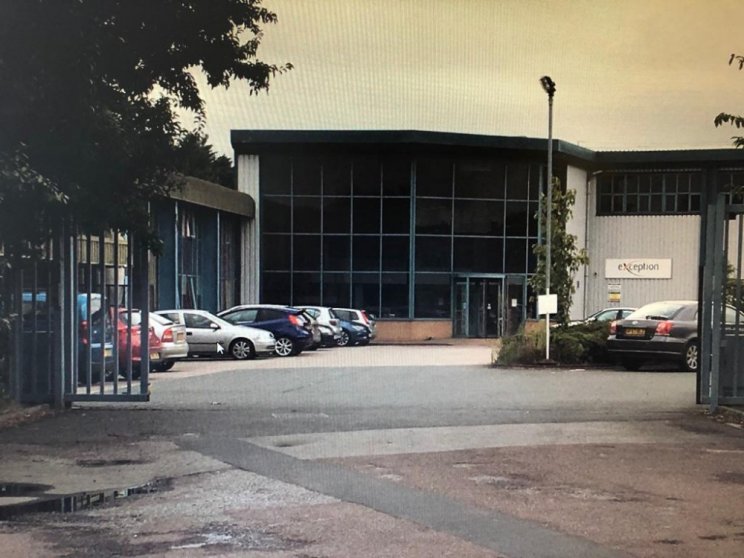 Broken by Sky News, the story quickly spread to the likes of the Daily Telegraph, no doubt because of the significance of the F-35 joint strike fighter - flown by Britain and the US.

It also comes as the furore continues over what to do about Chinese tech giant Huawei's central role in the next generation of mobile phones worldwide.

According to Sky News: "When asked about the firm's Chinese ownership, the MoD said Exception PCB is an established manufacturer of circuit boards to the defence industry and presents "no risk" to the F-35 Joint Strike Fighter supply chain.

"A director from the company said there are "clear firewalls in place" between Exception PCB and its Chinese parent company Shenzhen Fast Print."

The business was founded in Cheltenham in 1977, acquired by US DDI Corp in 2000 with Exception Group being founded in 2005, before the company was bought by Shenzhen FastPrint in 2013. 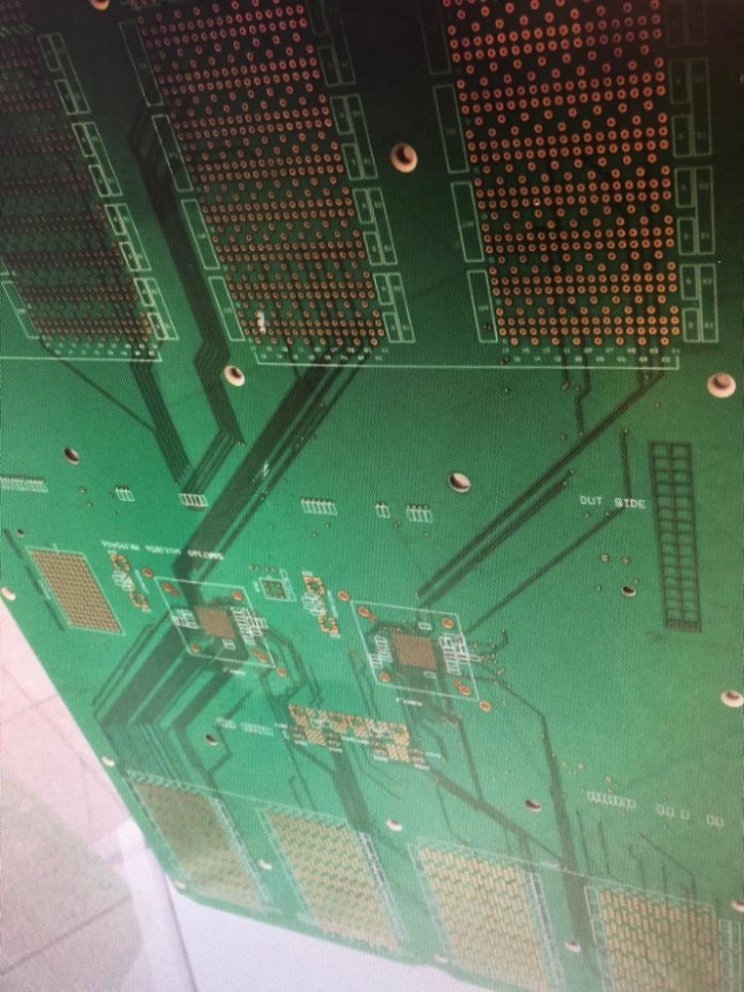 Punchline understands the change of ownership was well-known to the MoD and all due diligence and checks with respect to the deal were carried out with all parties were satisfied.

Exception PPCB's customer for the products is GE Aviation, and the businesses have a long-standing partnership going back to the 1980s.

According to the Sky and Telegraph reports, the Ministry of Defence said the "core capabilities" of the F-35 referred to earlier include "its engines, lighting, fuel and navigation systems".

According to its website Shenzhen Fastprint offers a range of solutions "for a wide range of industries including aerospace, medical, telecommunications, defence and automotive".

"Three manufacturing campuses were built in Guangzhou, Yixing of Jiangsu Province and the UK respectively. Five branch offices were opened in Beijing, Shanghai, Wuhan, Chengdu and Xi'an. Besides, there are two subsidiaries in HK and USA, dozens of customer service centres at home and abroad."

Punchline spoke to the Tewkesbury business which did not want to make any further comment.