A 34-year-old man who misled council housing officials into offering him a new home by claiming he was living in overcrowded conditions with his family has been ordered to pay £1,294.50 in fines, costs and surcharges.

Stuart Norledge admitted that when he made his application for housing to Bromford Housing in January this year he was not living at an overcrowded address in Tewkesbury, as he claimed, but was in fact renting a cottage in Hartpury, near Gloucester. 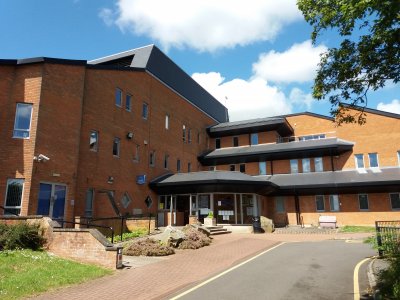 Norledge pleaded guilty at Cheltenham Magistrates Court on Wednesday this week to three offences under sections 171 of the Housing Act 1996.

"The Magistrates stated that the offences by Mr Norledge were a serious matter and that there was not only the failure to notify the council of a change in circumstances, but that he also positively misled the officers which led to an offer of social housing that he wasn't entitled to," said a council spokesperson.

"Mr Norledge applied for social housing through HomeSeeker Plus in 2019 on behalf of his wife and young baby, stating that they were all living in a two bedroomed house in Northway with Mrs Norledge's parents and so were overcrowded.

"He signed a declaration confirming that he would advise the council or housing association of any changes in his circumstances which occurred whilst the application was live and in February 2020 he declared that he was due to be evicted. This led to a change in his priority status.

"Over the course of the next two years Mr Norledge concealed the fact that his circumstances had changed as he had moved from Northway into a private rental in Hartpury and it was proved that he knowingly made false statements as to his current address.

Councillor Gill Blackwell, lead member for housing at Tewkesbury Borough Council, said: "This was a successful prosecution against someone who gave false information and took up a lot of time and resources of our team. The joined up partnership working is a testament to everyone involved."

The prosecution stated that the average cost to the council of providing temporary accommodation to a homeless family is £18,000 per year and that although the offer to Norledge of a property in Winchcombe had been withdrawn before he moved in his behaviour had exposed Tewkesbury Borough Council's budget to risk.