Tesco have refused to sit back and allow Lidl to take over a share of the grocery market in the southern suburbs of Gloucester. 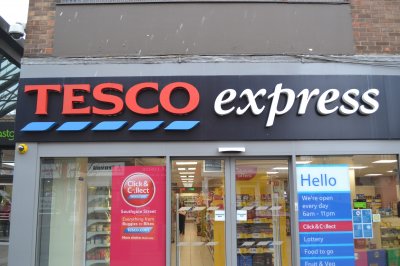 Just weeks after Britain's biggest supermarket lost its objection to Lidl building a new superstore on Naas Lane in Quedgeley, Tesco have hit back.

Tesco voiced their concerns to Gloucester City Council over the need for another supermarket in that part of town, given their own giant Quedgeley superstore is nearby.

Those shouts fell on deaf ears and Lidl were granted permission to build on the vacant former RAF Quedgeley plot with the store set to open in 2020. 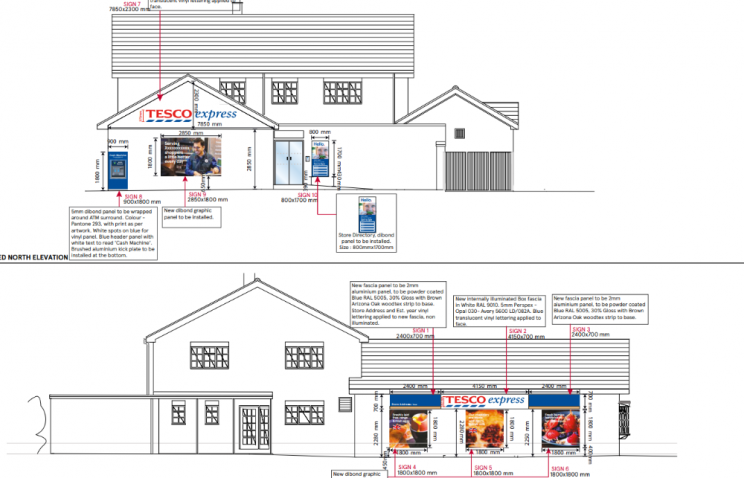 However, by then a new branch of Tesco could already be open, less than half-a-mile away.

Documents lodged with Stroud District Council show that Tesco are set to take over the running of the One Stop Convenience store in Hardwicke.

Despite being only a nine-minute walk away from the proposed Lidl, the fact that it lies over a jurisdictional border and the premises is already a shop, means it's set to change quickly. 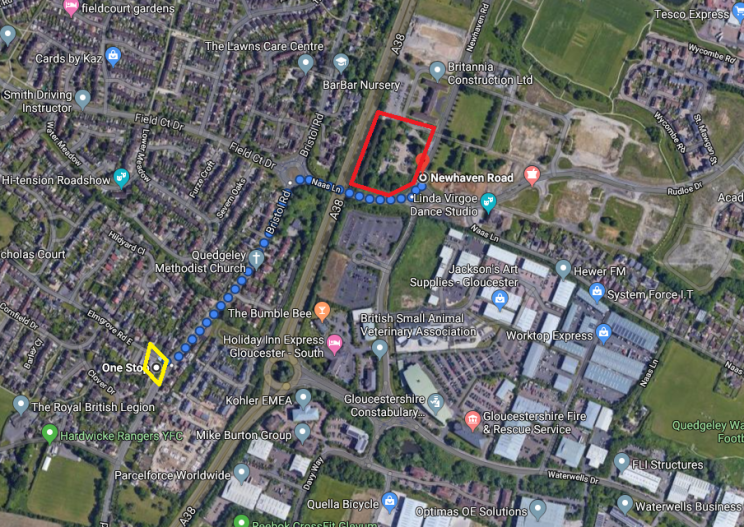 There are already 10 Tesco Express outlets in and around Gloucester, with two huge superstores at the Cattle Market and in Quedgeley.