Tens of thousands of manufacturing jobs at risk

One quarter of manufacturing companies in the UK are drawing up plans to cut jobs in the next six months, according to a new survey. 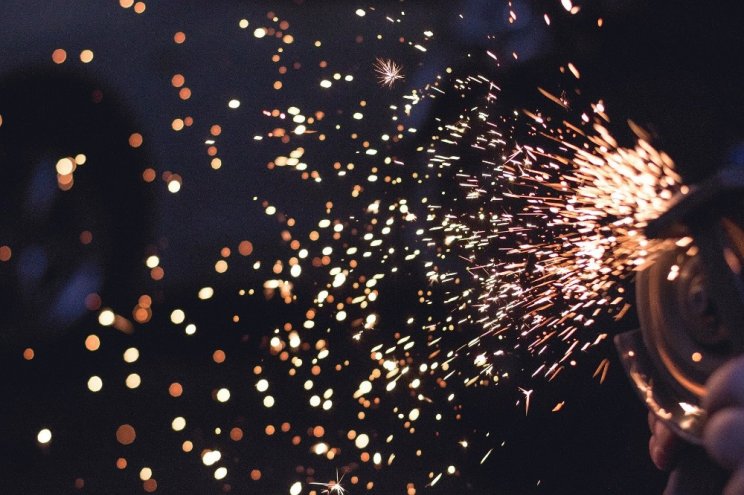 Lobby group Make UK says the slump in orders caused by the coronavirus pandemic could cost tens of thousands of manufacturing jobs with a further 45 per cent considering making cuts.

Only 30 per cent of those surveyed expect to emerge from the crisis with all of their existing staff in place.

Make UK chief executive Stephen Phipson said: "There is no disguising the fact these figures make for awful reading with the impact on jobs and livelihoods across the UK."

Among the hardest-hit sectors is car manufacturing with latest figures showing a 99.7 per cent fall in production compared to April last year - a loss of 400,000 vehicles and up to £12.5billion in revenue.

The Society of Motor Manufacturers and Traders said it is the lowest output since World War Two.

SMMT chief executive Mike Hawes said: "With the UK's car plants mothballed in April, these figures aren't surprising but they do highlight the tremendous challenge the industry faces with revenues effectively slashed to zero last month."

April saw 830 new car engines made in the UK - down 99.5 per cent on the previous year. Only 39 of those engines remained in the UK.