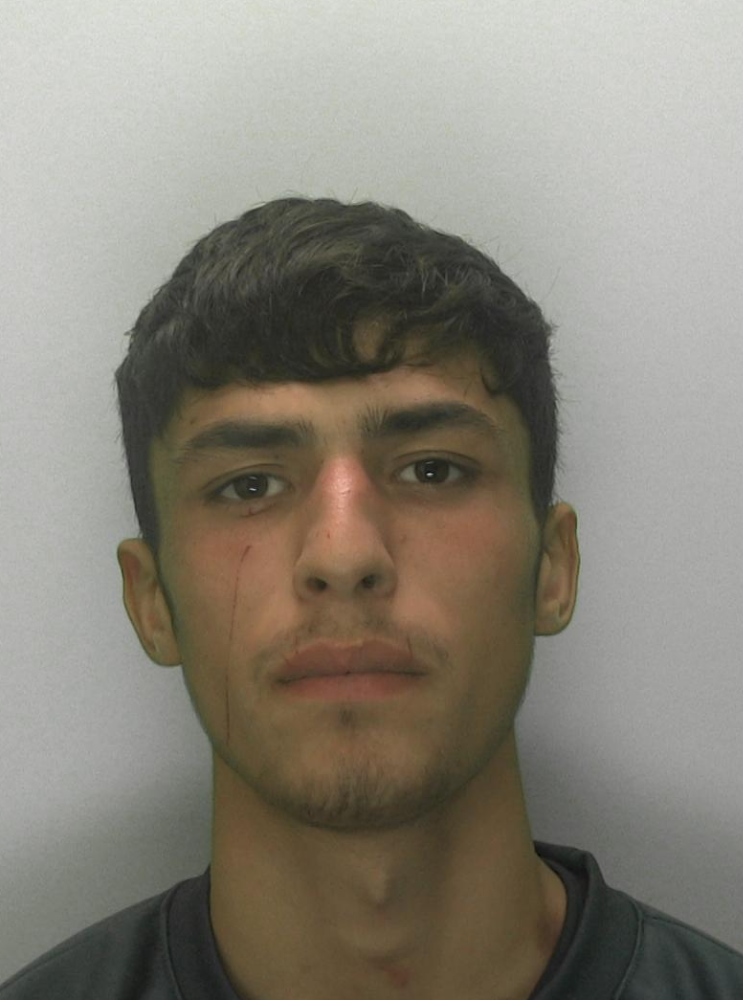 Keon Sanderson, 18, of Fieldhead Parade, Birstall, Batley and Ellis Benecke, 19, of Aysgarth Road, Leeds, pleaded guilty at Gloucester Crown Court to theft of the Wrigley's gum owned by Mars Wrigley Co Ltd from the Gloucester Services on the M5 on May 4.

They were conditionally bailed until July 18, for pre-sentence reports to be prepared.

The pair also both admitted charges of possessing cannabis at the time of their arrest.

Shortly after the chewing gum heist was committed in May, Gloucestershire Police said the estimated value of the confectionery was £120,000.

At Cirencester Courthouse, however, prosecutor Nicola Wood said the value of the stolen goods was £30,000.

"Both defendants are of relatively good character. Sanderson has no previous criminal convictions and Benecke has just one driving-related conviction," she said. 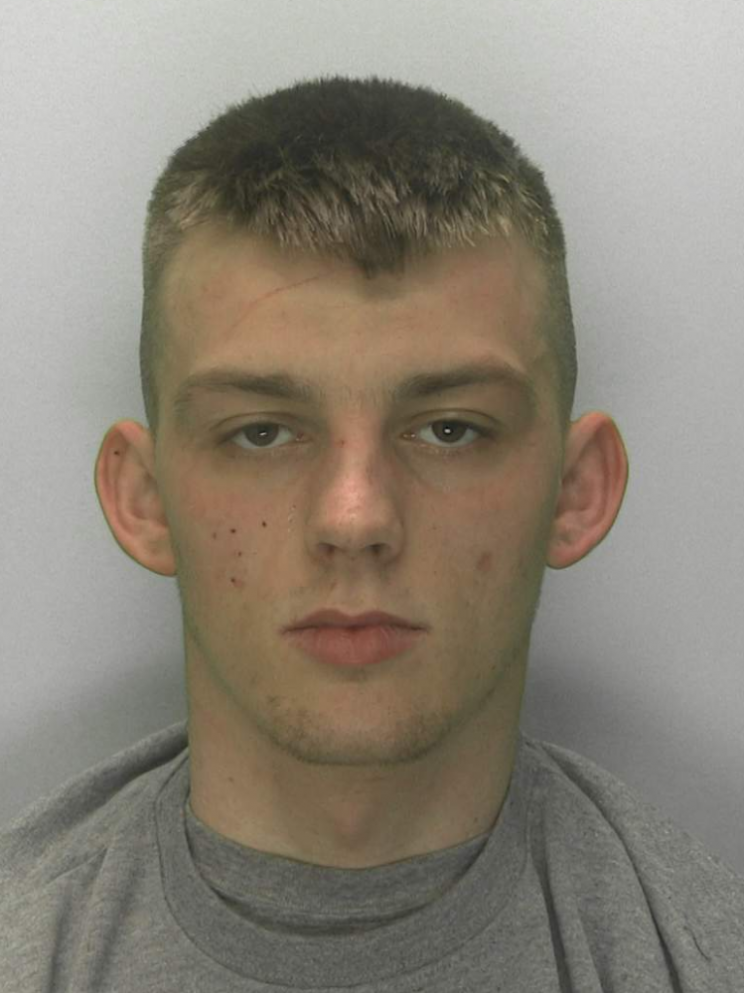 The judge, Recorder Richard Mawhinney, granted the defence until June 24 for any basis of plea to be provided to the court.

*The two defendants broke into a lorry at the Services and loaded the chewing gum into another vehicle. There was then a pursuit along the motorway before they were traced with the help of police dog Tekla and arrested.

A statement from Gloucestershire Police at the time said "The incident began shortly after 3am on 4th May when police received a report of a man at Gloucester Services removing items from an HGV. The vehicle began to travel north on the M5 before being located by officers as it approached junction 11, where it failed to stop for police.

"Further specialist officers joined the pursuit and followed the suspect vehicle as it left the motorway at junction 11. The lorry then drove the wrong way around the roundabout and joined the A40 Golden Valley, driving on the wrong side of the carriageway.

"The vehicle was stopped in the road and the occupants attempted to run from police on foot before being found by police dog Tekla and their handler."

At a hearing at the crown court last month the prosecution said the defendants had cut through the side of the chewing gum lorry, loaded the stolen pallets into their own lorry and drove off.

The lorry was later abandoned on the A40 Golden Valley bypass between Gloucester and Cheltenham, with the men escaping on foot, the court was told.

Most of the chewing gum was recovered. The court was told that in some countries chewing gum acts as currency.

The chewing gum lorry driver was said to have slept through the whole saga.