A group of 17 year old youths who thought that getting involved in drug dealing would be a good way of making a living have now discovered the errors of their ways. 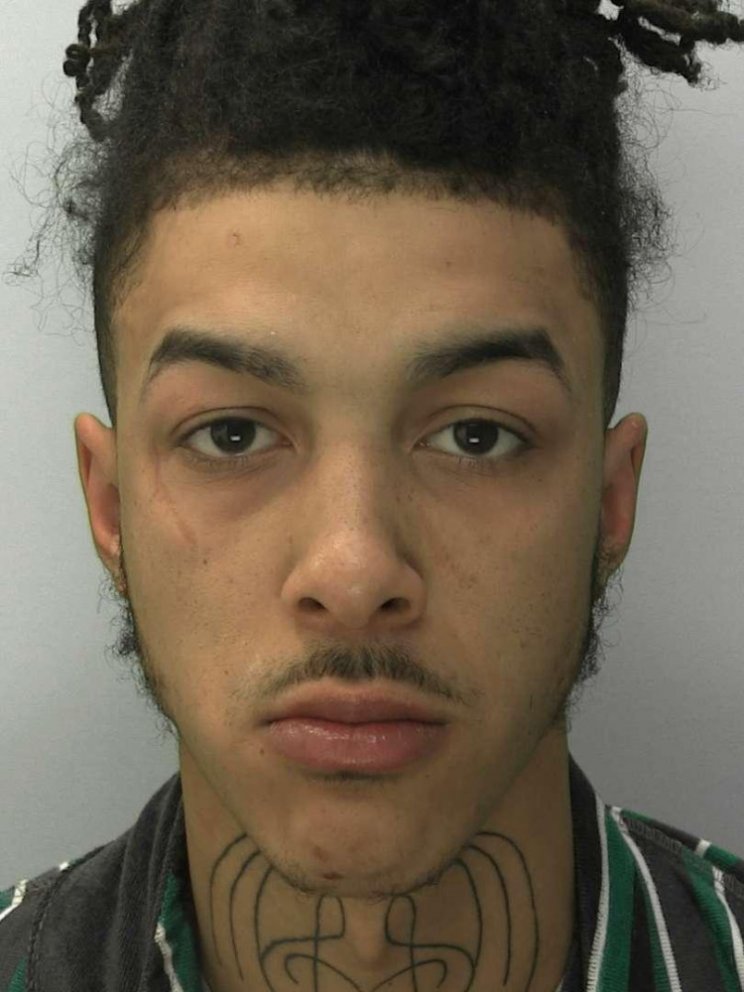 At Gloucester Crown Court on Thursday (May 20) one of them was locked up for 27 months and the other two were handed suspended sentences of detention and ordered to spend 200 hours each doing some real work.

"On the third occasion the officers challenged him at the Salisbury Road address as his behaviour had become suspicious. The police realised this was the location from where Class A drugs were being distributed. 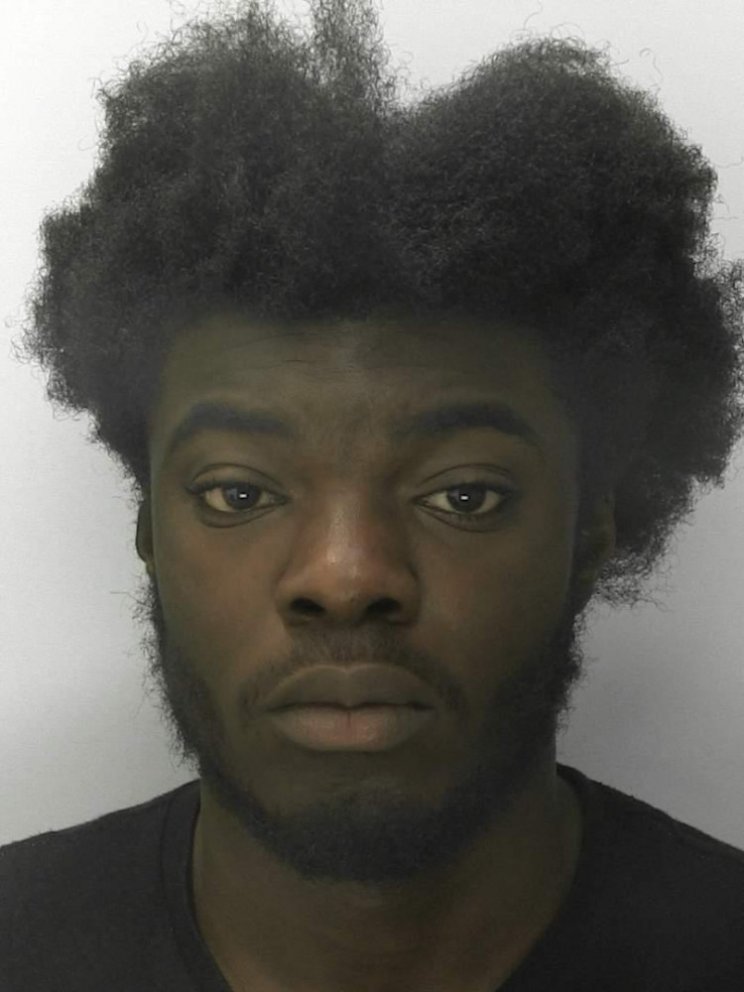 "Russell and Gayle were upstairs and all three were arrested for their involvement in a drugs operation.

"Russell showed the police where the drugs had been stashed in the back yard at the side of the shed. He showed them the blue bag containing 12 heroin wraps and 39 wraps of crack cocaine, valued at around £3,720 as street deals.

"The police conducted a full search of the property and discovered in a drawer in thehall way was £1,245 in cash. Gayle had in his pocket £236 and in a pillow £200. There were a number of mobile phones that revealed some matters of interest.

"He also had a video on his phone showing a large amount of cash, presumably the proceeds from drug dealing. 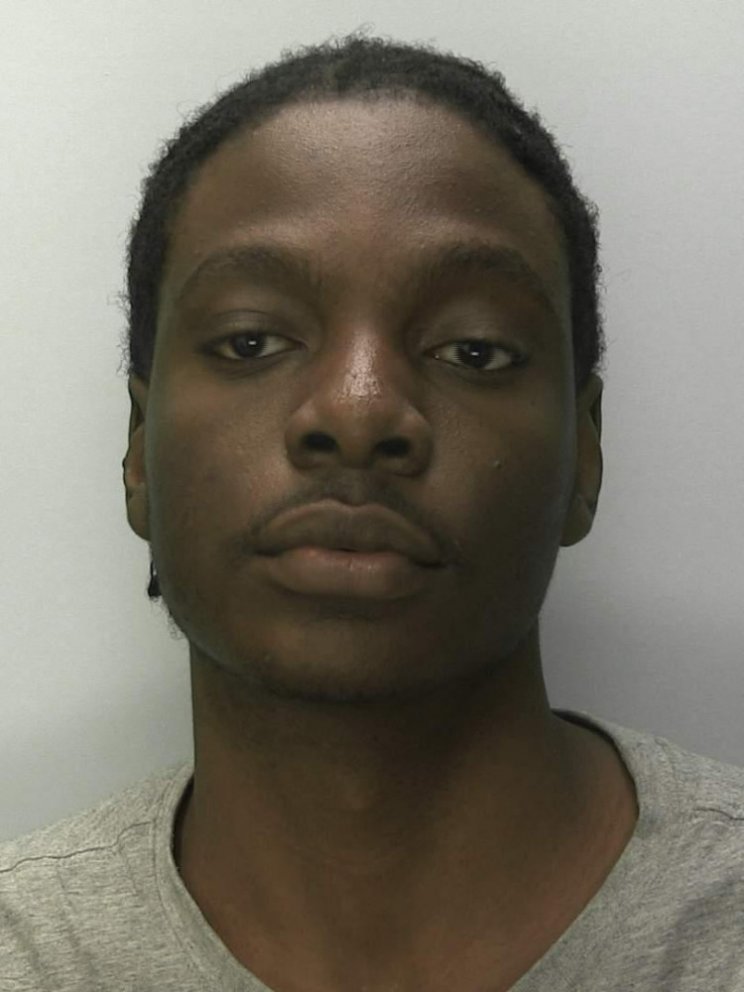 "Mpambwa had a least one message while Russell had texts on the day of arrest relating to drug dealing."

Mr Goodman said the drugs were all destined for street supply.

Benjamin Hargreaves for Mpambwa said: "This was an arrangement between three teenage friends in how to make some money, at the age of just 17. It was shocking to think that they thought that this was a way to make money.

"There is a joint admission between them at the start. Mpambwa was the one who was caught delivering the drugs. He was immature at the time, demonstrating poor thinking skills in the real world.

"The delay in bring this case to court had shown he can keep out of trouble. He is now in employment and is making good progress."

Jack Barry for Gayle said: "He felt he was being exploited. He had originally moved to Gloucester with his mother who had suffered from a relapse.

"Gayle admits he has a history of drug misuse. The address in Salisbury Road where they were all arrested was the place he stayed to get away from his hectic home life.

"Gayle was involved through immaturity. Since his arrest he has shown remorse and has removed himself from drug culture and is seeking a career in the music industry.

James McKenna for Russell said: "He has also kept out of trouble since his arrest two years ago. He has shown significant remorse over his actions and even tried to limit his involvement in the drug operation while it was still running.

Judge Michael Cullum sentenced Gayle to 27 months detention in a young offenders' institution while Mpambwa and Russell were sentenced to two years detention, suspended for two years and ordered to complete 200 hours of unpaid work, attend 20 rehabilitation activity requirement days, be subjected to a six-month curfew between 9pm and 6am, and pay court costs of £500.