Extra security was in force at Gloucester Crown Court today as feelings ran high when a teenager pleaded guilty to causing the death of Gloucester man Jordan Maxwell by dangerous driving at Hardwicke last year.

Jake Buckle, 18, of Kingswood, Bristol, admitted three charges relating to the tragic collision on the A38 on April 22 last year. 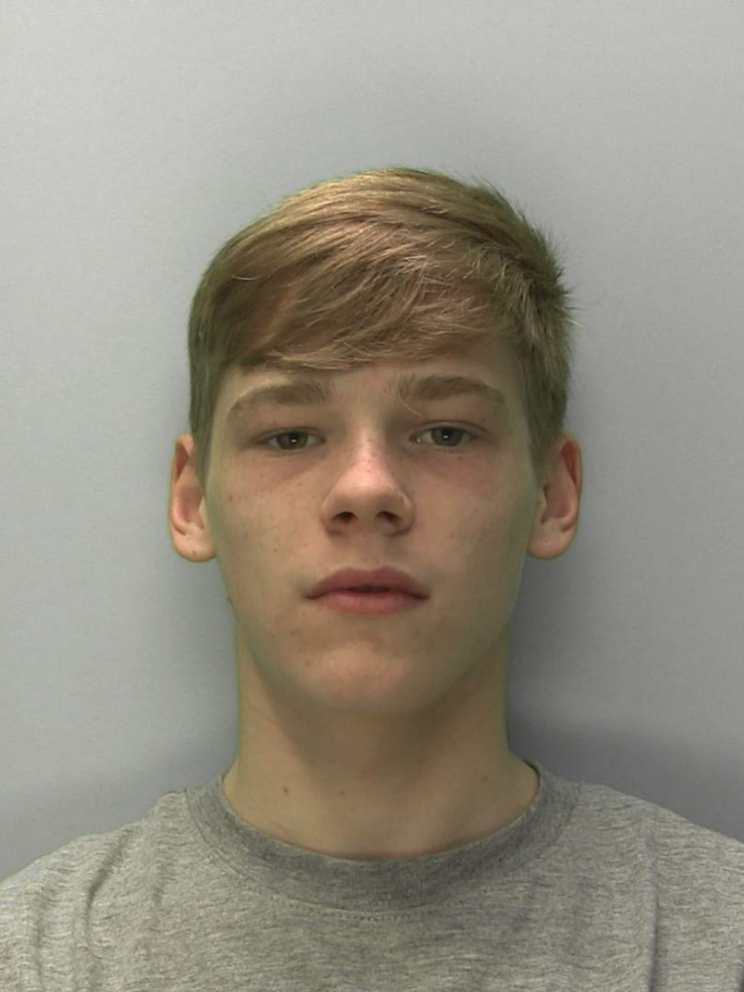 The victim's family were in the courtroom, flanked by two policemen and security officers, and one woman could be heard sobbing throughout the short hearing. Members of Buckle's family were also present.

As Buckle, flanked by two dock officers, confirmed his name and date of birth he became emotional and wiped his eyes with a tissue.

Judge Ian Lawrie QC said: "Because Buckle was a youth aged 17 at the time of the offence. I need to have a pre-sentence report done on him, which means this hearing will have to be adjourned.

"He caused the death of the 21-year-old because he had drugs in his system and was travelling at a very high speed.

"He has pleaded guilty. Custody is inevitable. His bail is revoked and he will be remanded into custody until his sentencing hearing on September 16."

As Buckle was taken down to the cells, a shouting match ensued between the two families.

Police escorted the victim's family out of the court while the defendant's family and friends were contained in the public gallery for a short time.

Mr Maxwell's family had paid a heartfelt tribute to him after his death last year.

His grandparents, who live in South Africa, said: "We all loved this gentle 'boy' deeply and are comforted by the fact that we are far, far from alone.

"The family wish to thank everybody for their extraordinary kindness and support at this traumatic time for all of us. "