Officers are appealing for witnesses after a man was injured in Cheltenham on Sunday, November 1. 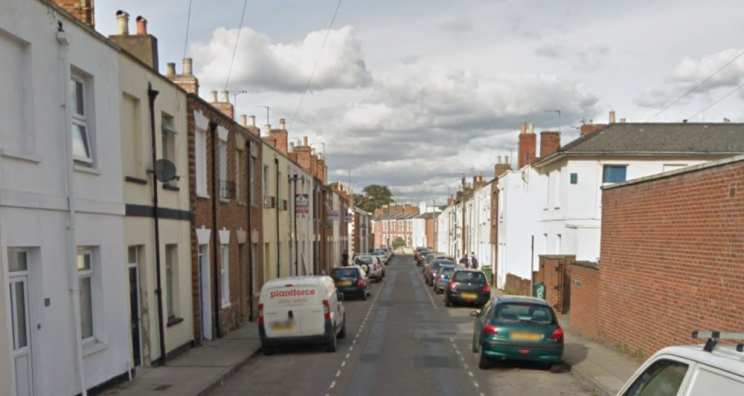 Police were called shortly after midnight after a man had presented at hospital with a suspected stab wound to his leg.

It was reported that the man was walking along Hannover Street in St Pauls at around 11pm last night when a car stopped and two people got out before chasing him.

The victim was attacked nearby during which he sustained the wound.

The offenders left the area on foot and a 19-year-old man from Cheltenham has since been arrested on suspicion of assault causing grievous bodily harm.

The victim remains in hospital for treatment and his injury has since been deemed as not serious.

Investigating officers believe that this was an isolated incident however anyone who was in the area and witnessed this or has information is asked to call 101 quoting incident 3 of 2 November or submit it online at: https://www.gloucestershire.police.uk/contact/af/contact-us/us/a-crime-that-has-already-been-reported/

Information can also be submitted online or by calling Crimestoppers anonymously on 0800 555 111.