Tiny toddlers from Gloucestershire have completed a mile walk each in memory of their friend's father, raising more than £4,000 for the hospice which cared for him.

Sam had been due to take on the virtual Cheltenham Half Marathon, but was forced to pull out due to injury. So Toddler Team Flip Flop was born to cover the half marathon distance and raise funds for the charity instead. 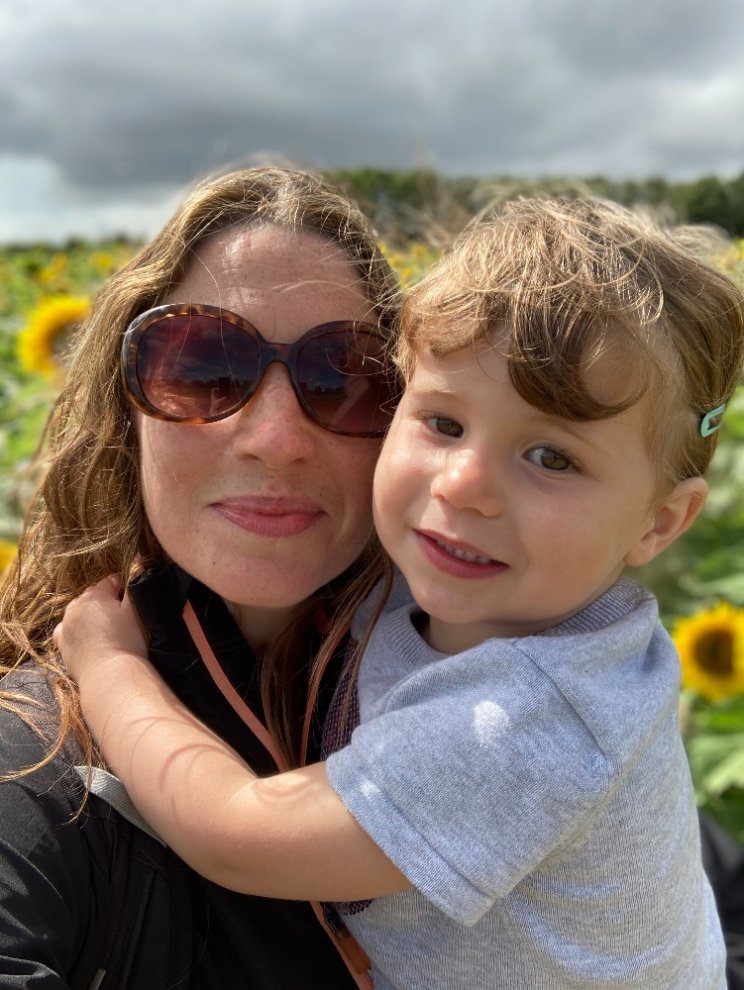 Sam said: "Due to injury I wasn't able to run the virtual Cheltenham Half as planned this year. So my beautiful daughter Erin took over the fundraising, with some super enthusiastic support from her wonderful toddler friends and their mummies and daddies.

"Twenty-two children aged between 6 months and 6 years walked, toddled and ran a virtual mile each, completing between them the equivalent of almost a full marathon.

"They completed it in memory of Erin's daddy and in support of Sue Ryder Leckhampton Court Hospice, which helped care for him and us as a family.

"For the last five weeks of Ben's life, he was lucky enough to be at the magical and inspirational Sue Ryder Leckhampton Court Hospice. Here he could be with his young daughter, laugh and have fun. Those memories are priceless and we cannot thank all the staff there enough for enabling him to have that time. Our aim now is to ensure we can help as many other families as possible to create their own priceless memories. 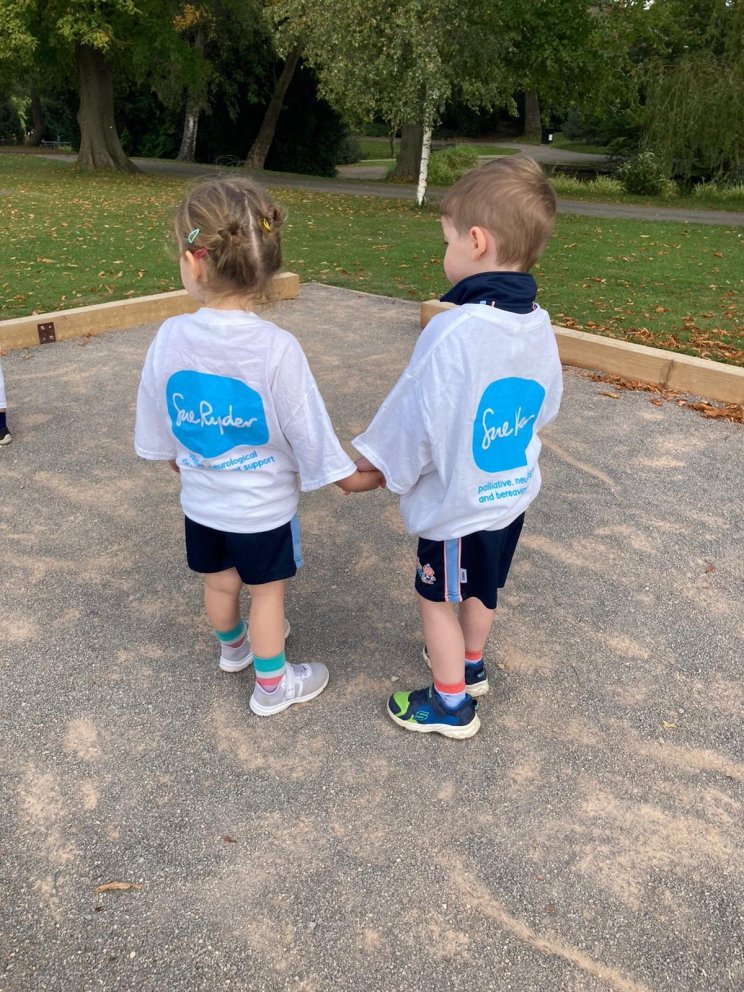 "Just as Ben always did, we want to continue to think of others and to find a positive. Ben was in the hospice for 36 days and was 36 when he died. His friends and family have already helped smash our original target of raising £17,000 to cover the care for the time he was there and have now raised over £50,000!"

Sam and Erin hope to add to their fundraising total further this weekend by stepping out to walk in memory of Ben as part of the charity's Walk to Remember taking place throughout October.

Elise Hoadley, Director at Sue Ryder Leckhampton Court Hospice, said: "We want to share our thanks with Erin, Sam and Team Toddler Flip Flop for their brilliant support of our hospice and all the families needing our care."

For find out about this month's Walk to Remember, which is taking place throughout October in support of Sue Ryder, visit www.sueryder.org/walktoremember