Taxpayers lost more than £300,000 trying to bail out Marketing Gloucester

Not only did Marketing Gloucester go bust owing close to £1million, it has now been revealed that more than £300,000 of taxpayers' money has been lost down the black hole of its chaotic finances.

A special meeting of Gloucester City Council's Overview and Scrutiny Committee on Tuesday night heard evidence about the complete lack of governance at the company set up to make the city look good. 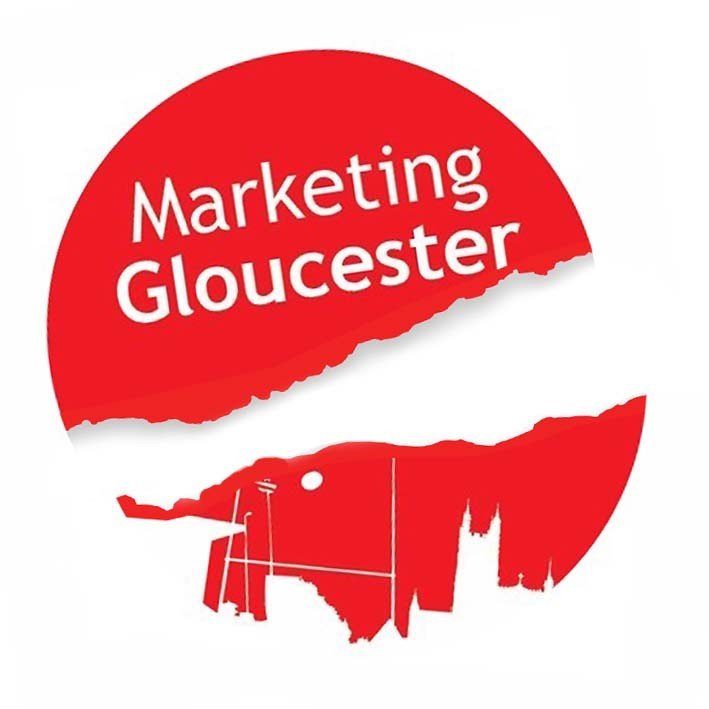 While it stopped short - just - of councillors and officers throwing each other under the bus, one startling admission laid bare just how bad things were.

Marketing Gloucester approached the council in September 2019 - just six months ago - to say that it needed £240,000 to see itself through to the end of its financial year in March 2020.

Company chair, councillor Jennie Watkins made that request to her fellow elected officials "in good faith" believing what she had been told by those bound to run Marketing Gloucester effectively.

Cllr Watkins, who assumed the role of chair of MGL in May 2019, told the meeting: "When we approached the council for funds of £240,000, it was a sum I was told was sufficient.

"It would cover debts and liabilities that we owed to our creditors and suffice any payments and overheads we needed to cover.

She added: "It was only further into the process of understanding how the company was running that is became apparent that the information the board - and I as chair - was receiving was not factually correct."

At the same time as that initial investigation, two reports commissioned by the council as a condition of the new funding were released.

One of those, by financial experts Grant Thornton, declared the company as being "insolvent" and in the wake of both reports and the investigation MGL CEO Jason Smith and bookkeeper Richard Brooks were sacked.

Cllr Watkins added: "There was a lot going on over a short period of time. It wasn't until December and the dismissal of the CEO and bookkeeper that we were able to see information that was previously withheld.

"Once we gained access to those records, accounts and information it became apparent that the company was in far more serious financial difficulty than we first envisaged."

With its limited assets unable to service a list of creditors that fell just £5,000 short of £1million, the board had no option to put the company into insolvency.

And that means that the £240,000 and a previous loan of £97,000 made to cover previous debts will almost certainly never return to the public funds, to the "sadness" of Cllr Watkins.

"I was helping Marketing Gloucester as chair, but I am also an elected councillor and a guardian of the public purse and every decision I have made for MGL has had that in mind," she said.

"I am not denying the positive impact that Marketing Gloucester has had on the city, but the unfortunate way it was run and the difficulties it has found itself I has led us to where we are today.

"And that does mean that the investment of £240,000 and the £97,000 will - not pre-determining the outcome of the liquidation process - will not come back to the authority, and that saddens me."

The meeting also addressed the claim that pressure was put on Marketing Gloucester to put on certain events despite having its overall budget slashed.

Former MGL chairman, and one-time leader of Gloucester City Council, Paul James said that when funding decreased across the board, expectations were lowered across all of the council's partnership agreements too.

But he said that was not the case at the company he chaired for more than eight years.

"There was no reduction in what was expected of them or the events they were required to run, they were added to," Cllr James said.

"There was a limit to the extent that costs could be reduced as resources were needed to put on events they were required to put on by the council."

Cllr James was also asked whether there was sufficiently rigorous protocols in place to manage the company either by the MGL board or by council's officers and whether, as chairman, he must take responsibility for their not being.

"There was regular reporting of income and expenditure, I accept there needed to be better information in terms of cash flow and balance sheets," he said.

"As a board we were collectively guilty on relying on the various levels of accountants involved."

Cllr James also added that there was a fractious relationship between the council's corporate director Jonathan Lund and MGL CEO Jason Smith which added to the uncertainty of the situation.

He said: "There was some tension between the CEO and the corporate director dealing with Marketing Gloucester.

"If you were in a room with them, it's clear they didn't get on. E-mail exchanges between them underlined that point.

"There was an allegation that the corporate director had been overheard calling Marketing Gloucester the enemy, that couldn't be allowed to continue."

Mr Lund also addressed questions and admitted that he had put pressure on MGL on behalf of the council to run one particular event, despite the cuts to the overall grant.

That was the 2018 King's Jam, an event that had been earmarked by an independent report as a festival "with the potential for growth."

While the overall sum received by MGL shrunk by £100,000 per year over two year, the events budget remained ring-fenced and fixed at £160,000 per year.

"In 2018, the programme put forward by Marketing Gloucester to cabinet included Kings Jam," Mr Lund said. "The report said 'we will deliver Kings Jam in 2018 because it was an important potential growth festival.'

"In March 2018, the CEO of Marketing Gloucester came to us to say we can't afford to run it.

"MGL were given a clear steer from the council... followed up by a memo to the CEO from the head of culture to say we instruct you to run it as part of the programme agreed by cabinet.

"That wasn't an unfunded sum, it wasn't an additional sum. It was in the programme of events and we told Marketing Gloucester that they had to prioritise its delivery.

"We were subsequently sent an invoice for £18,000 which we refused to pay because we said that it was part of the programme funded by the £160,000 events budget."

Mr Lund added: "The following year Marketing Gloucester offered to do Kings Jam for £24,500, but the organisers, the Music Works said that if you give us £16,500 the Arts Council will match fund it.

"That amount was certainly not the amount of money that would have led to the kind of deficit that Marketing Gloucester has seen come to pass.

"I am personally very disappointed that a heresay statement, completely uncorroborated has been tabled in a public forum.

"I have tried to consistently keep my relationships on a professional basis. I have never said that Marketing Gloucester is the enemy. It's not something I would say and I deny it." 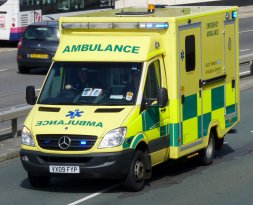