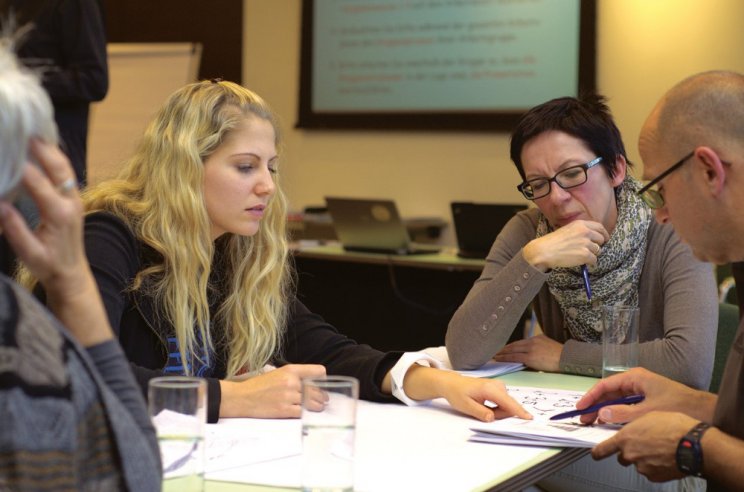 There's growing speculation that the Government is planning to use the job tax as a way of boosting its revenues.

Mike Cherry, national chair of the Federation of Small Businesses (FSB) said: "After the huge amount of damage wrought to businesses over the last 16 months, the Government cannot be serious about a strong economic recovery if it thinks hiking the jobs tax is a good idea.

"It is astonishing that just 24 hours after many businesses were able to re-open, ministers think now is a good time to land small firms with this bombshell.

"Employers are weighing up decisions as we speak about who they can afford to keep on in the long term as the job retention scheme winds down - the last thing the Government should be doing is increasing the risk of an unemployment spike."

As the UK's largest business support group, FSB is considered the voice of the UK's small businesses and the self-employed. 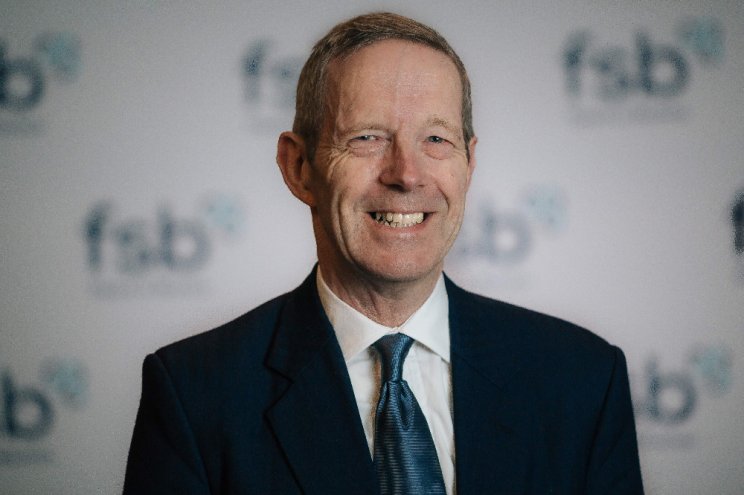 Mike Cherry added: "Jobs don't create themselves. The more that the Government chooses to put up the costs of employment, the fewer jobs there'll be for young workers who have been hit so hard by the pandemic.

"This Government promised to be a champion of the small business community and ruled out NICs increases in its manifesto. To go back on that promise would shatter trust among the small firms and sole traders on which our recovery will depend.

"NICs essentially serve as a jobs tax, making it harder for firms to create opportunities. To hike them as the furlough scheme and wider support measures end would stop our economic recovery in its tracks before it's even started.

He said that a lot of business owners have had the worst 16 months of their professional lives. Many are now struggling with staff being 'pinged' to go into Covid self-isolation, with emergency loans and late payments.

He said: "Against that backdrop, the Government should be doing all it can to clear the way for them to hire, invest and grow. Instead, we hear it's considering doing the opposite. It should urgently clarify matters and recommit to its manifesto pledges."