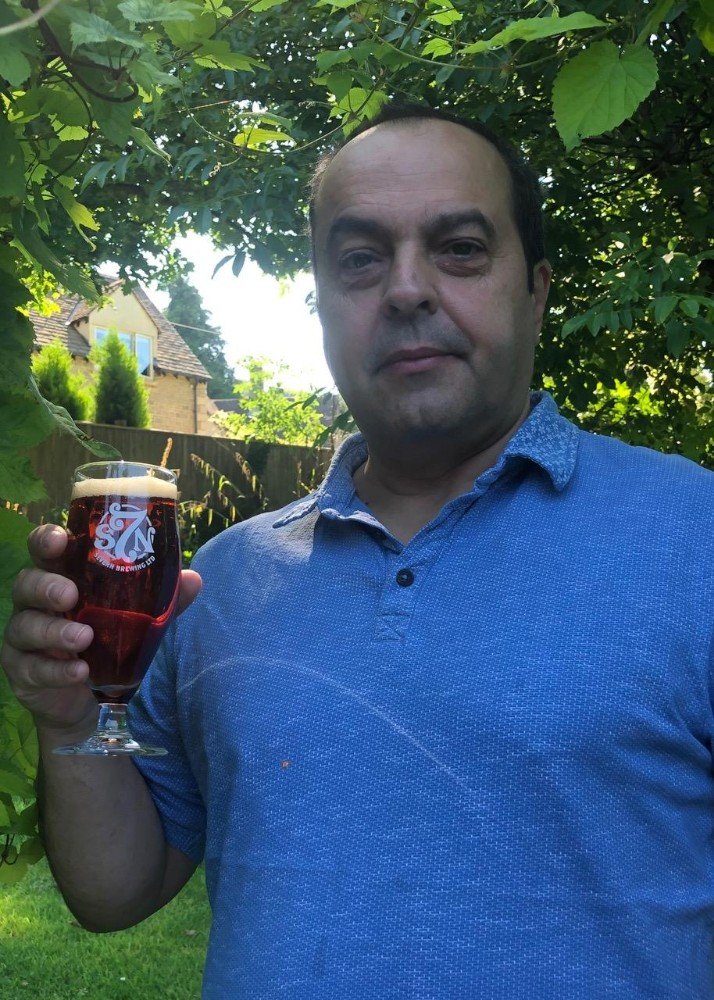 The Government has outlined changes to the system which would lighten the tax burden for larger brewers, costs look set to increases for those who make under 369,000 pints a year.

Detail on how the changes will be introduced are yet to be printed.

And now pubs are opening up again, Severn is again supporting the pub network across Gloucestershire by supplying an extensive range of quality cask and keg beers, lagers and ciders.

But sales are unpredictable with nobody wanting to buy in high volumes of cask ale just to pour it down the drain if it hasn't been drunk in time.

Many pubs are under-ordering for the same reasons, so breweries that can react quickly to provide urgent deliveries are picking up those orders - great for sales but less so for business planning.

Now mall breweries are wondering if the changes to Small Breweries Relief will leave them unable to afford to expand their businesses.

Severn Brewing director Iain Crockett said: "We're trying to stay optimistic and making plans to grow the business and produce more beer but this duty increase may put many small breweries out of business that employ far more people per hectolitre than the big breweries.

"If that's the case it won't be an incentive to increase employment, which adds to tax revenues and keeps money in the UK.

"I believe this is a clear case of big business pressurising government into policy changes."

He continued: "International brewers have already decimated the pub business with their ludicrous discounting into the supermarkets, I cannot understand how the Chancellor feels that giving them an even bigger share of the drinks market at the expense of independent, quality, local producers is going to be of any benefit to the UK economy."