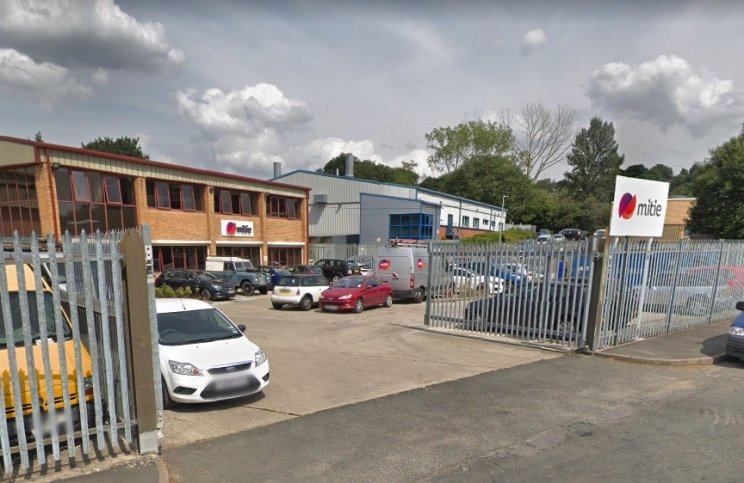 The takeover will help Mitie scale up in the UK's outsourcing industry, at a time when the government is relying heavily on outsourced services providers for its response to the Covid-19 crisis.

Both Mitie and Interserve are involved with the NHS Nightingale hospitals and Mitie has been hired to run 11 drive-in regional coronavirus testing centres.

In its latest results, Mitie said its operations had been less affected by the UK's lockdown than expected, with revenue in April and May down just 12 per cent.

Interserve, which runs MoD training centres and cleaning contracts for Network Rail, has been trying to turn itself around after being saved from administration last year.