An attempt by the owner of fashion retailer Crew Clothing to retract its takeover bid for Moss Bros has been blocked by the City Takeover Panel.

Brigadier Acquisition Company has tried to take back its £22.6 million bid for the menswear retailer, which has stores in Cheltenham and Gloucester, as reported by Retail Gazette.

The panel ruled that Brigadier, owners of Crew Clothing which has stores in Cheltenham, Gloucester and Cirencester, should not be permitted to take back its takeover offer, made in March. 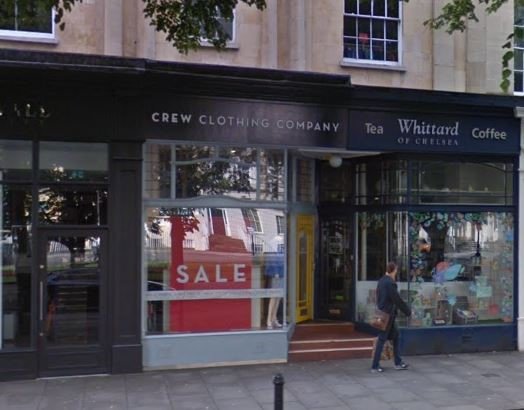 Last month, Brigadier called for the deal to be scrapped, due to the adverse change in retailing conditions, as a result of the effect of Covid-19 pandemic on Moss Bros.

The Takeover Panel has now given Brigadier a short period of time to decide whether it wishes to request a review of the ruling.

The deal had been designed to carry out a transformation plan to achieve Moss Bros's full potential, following losses in an already tough retail environment. Despite the coronavirus crisis, it the was expected to be completed in the second quarter of 2020.