A site once home to restaurant chain Frankie and Benny's may soon have a new occupier. 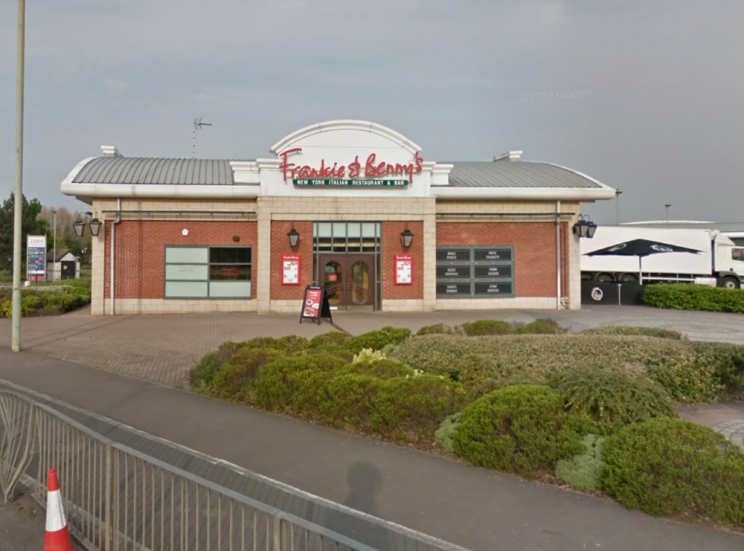 Plans show new signage for the Mexican-inspired restaurant, along with the installation of a drive through lane in a small landscaped area to the west of the site.

Minimal alterations will take place to facilitate the development, aside from the drive through booth in the corner of the building. 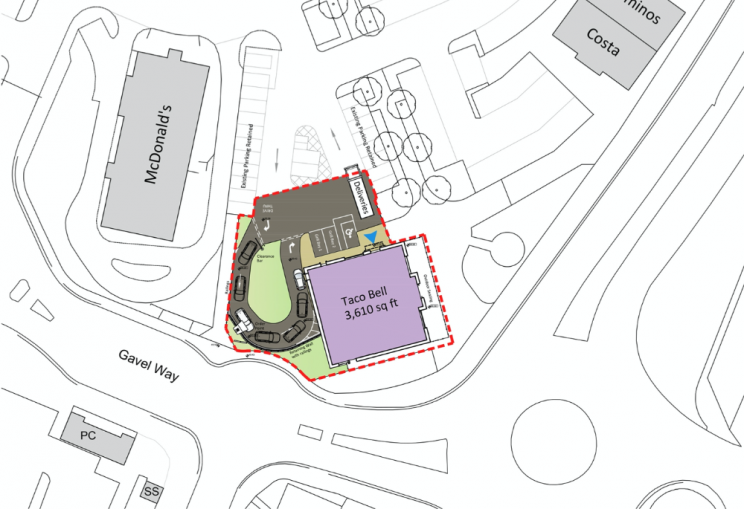 Frankie and Benny's occupied the building until early 2020 when the firm announced its closure.

A planning statement said: "The building is now empty and lies redundant. The applicant's interest in the site proposes the opportunity to make use of an otherwise vacant building which brings the prospect of employment whilst avoiding the potential risk of decay and dereliction in a prominent location." 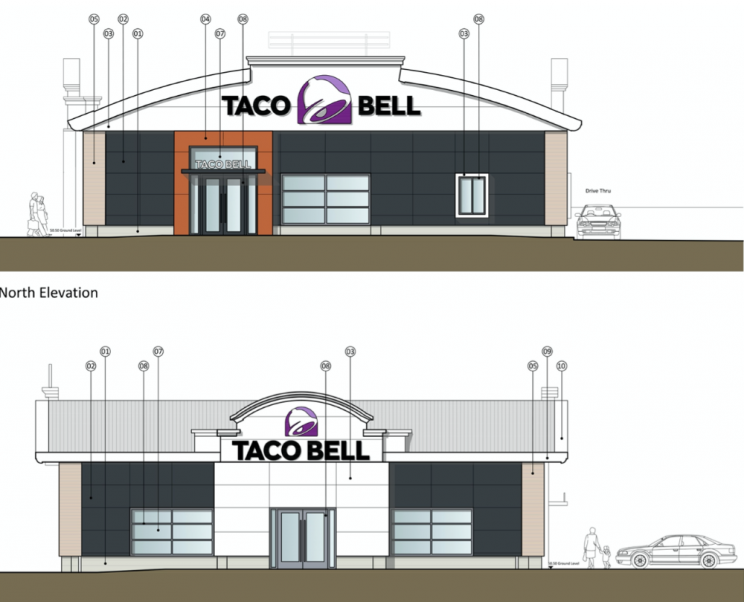 Founded in 1962 in California, and with more than 7,000 stores across the globe, the new Taco Bell restaurant is expected to serve everything from tacos and burritos to quesadillas and nachos alongside it's speciality and value menu.

The Gloucester site will add to an existing 37 other locations already in the UK.

A design and access statement submitted with the plans added: "The development will result in a series of economic benefits including the creation of 60 full time employment positions. It is anticipated that the positions will be occupied by local persons."

Planned opening hours are listed as 24 hours a day, seven days a week.