Perfume retailer, The Fragrance Shop, has seen a big increase in both annual sales and profits.

The UK's largest independent fragrance retailer, which has stores in Gloucester Quays and King's Walk in Gloucester, saw total turnover up by 42.5 per cent to £156.83 million in the 53 weeks to April 2, 2022. 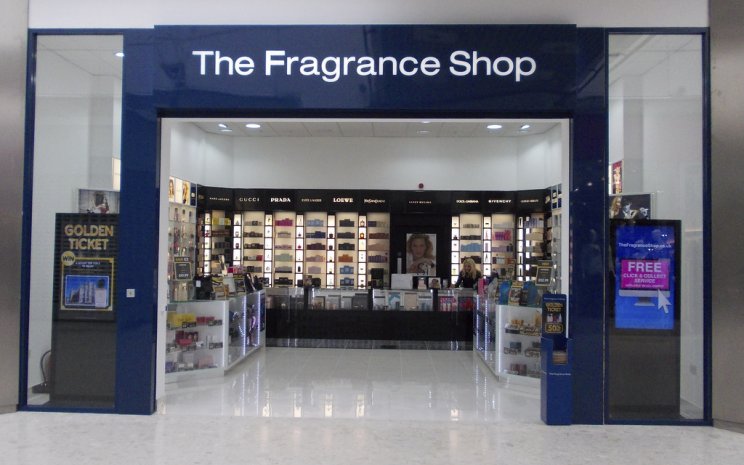 Underlying profits before exceptional items increased by 68 per cent to £27.53 million, as reported by Retail Gazette.

The company has just moved into a new low-carbon headquarters and distribution centre in Manchester, which will support its growth strategy, including rolling out new stores and expanding its digital footprint.

The Fragrance Shop's subscription services have also performed well, as customers look for value during the cost-of-living crisis.

The business said, despite the challenges of recent years, it remains confident for the future.