A man caught tending 114 cannabis plants in a Cheltenham house in the town in July has been given a suspended prison term after a court heard he is still traumatised from the death of relatives in a helicopter crash 15 years ago. 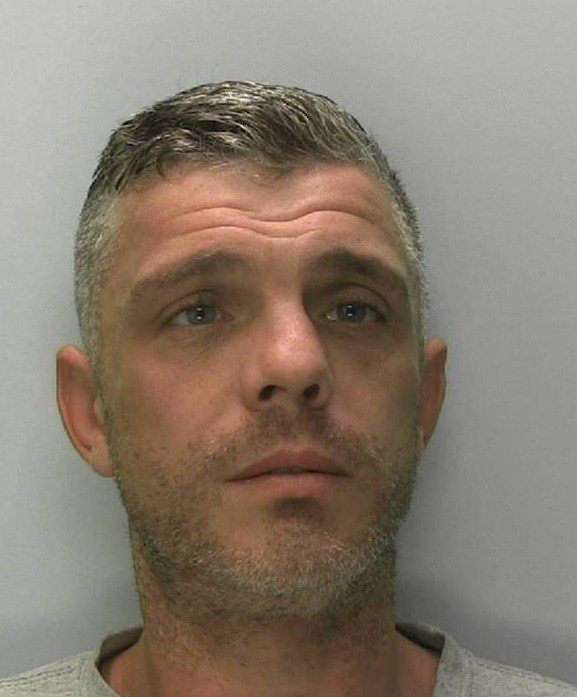 The prosecution offered no evidence against two of the men but Simon Tartaglia, 37, now of Kestrel Close, Cheltenham, was classified as the gardener in the operation.

A smaller drug-growing operation was found in his then home in Tewkesbury, the court was told.

Prosecutor James Haskell said police saw Tartaglia entering and leaving the property with a duvet and pillow and was there when they entered the property and found 114 cannabis plants in three different growing areas and equipment to grow cannabis the plants.

The electricity to the house had been bypassed.

Mr Haskell said: "The factory had a potential yield of between three and nine kilos. Police believe Tartaglia had been performing the role of gardener and must have known he was operating a large-scale operation at the two addresses.

"In interview Tartaglia said that his motivation was to pay back his debts due to his Class A drugs debt."

A search of Tartaglia's then home address at Newlands Place in Tewkesbury found a slightly smaller set up of 76 cannabis plants.

The total street value of all the cannabis plants he was growing was estimated to be between £31,000 and £95,000, the prosecutor said.

Alun Williams defending said: "Tartaglia was working to pay off his substantial drug debt. His role was quite lowly. It was not the glamorous one where he reaped the big rewards.

"He had a job when he left school and held this until 2005 when he had a hiatus in his personal life - a number of close members of his family were killed in a helicopter crash.

"He turned to drugs and has been unable to work ever since because he is still suffering from post-traumatic stress disorder sustained from that event in his life.

Tartaglia admitted that he had cultivated 114 cannabis plants in Cheltenham on July 16 and asked for a similar offence of cultivating 76 plants in Tewksbury to be taken into account.

Judge Ian Lawrie said to Tartaglia: "Because you have spent a considerable period of time in custody already, I can impose a sentence that I can suspend, as I can see that there is a possibility of rehabilitation.

"The reality is that you failed to engage your brain when you have family responsibilities. You owe it to them not to compromise yourself emotionally or otherwise.

"I have taken into account your diagnosis of PTHD and the impact your absence has had on your family."

The judge sentenced Tartaglia to a prison term of two years, suspended for two years and ordered him to undertake 30 rehabilitation activity requirement days and pay a victim surcharge of £149.

The judge also ordered Tartaglia to attend court for a monthly judicial review and ordered the forfeiture and destruction of all the drugs and relevant paraphernalia.