Homebase, Carphone Warehouse and Sports Direct are among the worst performers according to the latest Which? customer service research. 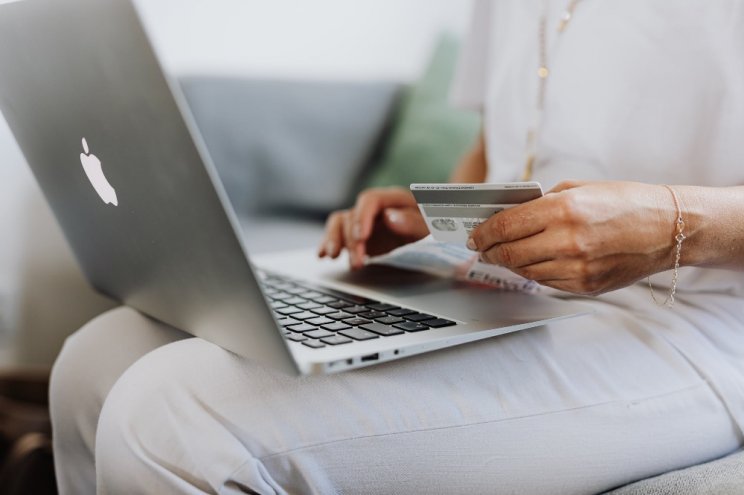 The consumer champion asked more than 5,000 UK consumers who had issues with their order and contacted a customer service team how the biggest online retailers fared resolving their complaints from March 2020 to March 2021.

JD Sports and Homebase - as well as Appliances Direct, Sports Direct, Funky Pigeon, Scan, Debenhams and Carphone Warehouse - received a paltry one star for the helpfulness of their customer support staff. 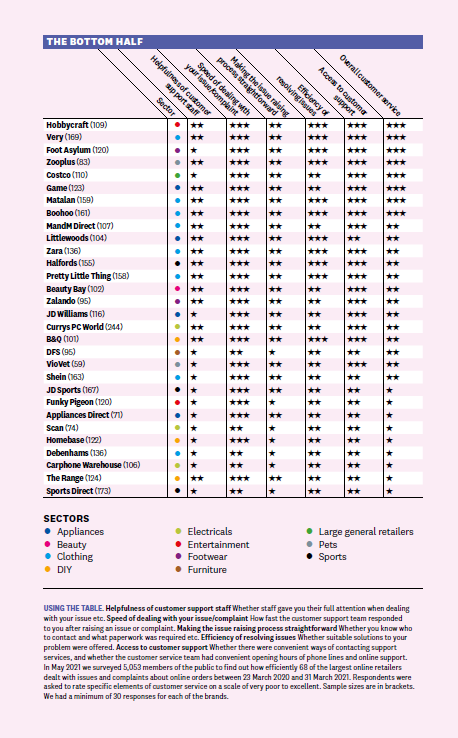 One in five of the Homebase customers Which? surveyed who experienced issues with their order said they are unlikely to shop with the retailer again and one in 10 said their issue was not resolved or they were not offered a solution at all.

Carphone Warehouse also performed poorly - with one in four customers who told Which? that they had an issue with it saying they were incorrectly charged or billed during the pandemic.

Delivery fails were pain points for The Range and Sports Direct's customers the consumer champion surveyed.

One in five Sports Direct customers Which? surveyed who had experienced issues also said they would be unlikely to shop there again once lockdown restrictions have lifted.

At the other end of the scale, Marks and Spencer and Screwfix topped Which?'s survey with five stars across the board.

An impressive almost nine in ten (86%) of Marks and Spencer customers claimed they were happy with the solution offered to their problem. This is perhaps unsurprising considering the company has a customer service phone line open 12 hours each day Monday - Sunday. 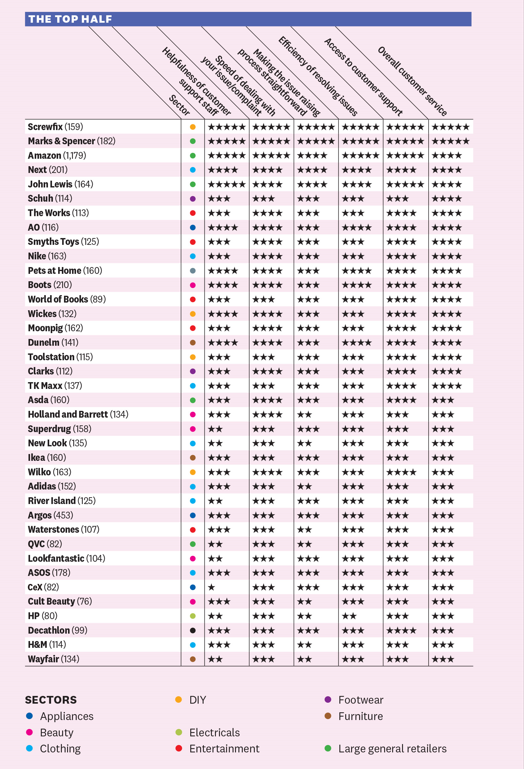 Screwfix had the highest percentage of customers who said their issue was resolved within just 24 hours, and nine out of 10 said they were likely to continue shopping with Screwfix when restrictions are lifted.

"When it comes to spending our hard-earned cash online it is essential we know which retailers we can trust to put right anything that goes wrong.

"With the extraordinary growth in online shopping set to continue as we emerge from the pandemic, retailers who are falling short must up their game to make sure no one is left frustrated and out of pocket because of bad customer service."