Businesses across the South West have been feeling the effect of higher trade barriers, according to a survey by the British Chambers of Commerce. 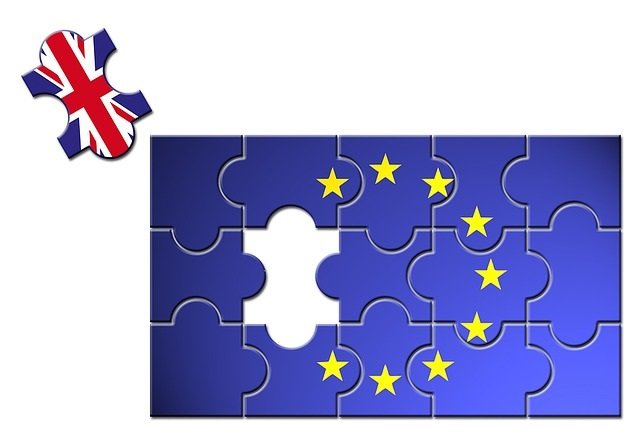 More than half (53 per cent) of exporters surveyed said they have seen an impact from the UK-EU Trade and Co-operation Agreement.

And the balance of international sales and orders reported by exporters fell to historic lows in the manufacturing sector and remains strongly negative across all sectors.

More than 500 businesses responded to the survey, highlighting a number of significant 'adjustment problems' that created problems for their operations, including unclear government guidance and general business confusion, logistical difficulties, additional VAT obstacles, a breaking down of trust with customers and general worsening of trade conditions.

Delays at the border, a lack of capacity within logistics firms and unfamiliarity with new paperwork were all common complaints.

Forty seven per cent of exporters predicted trade with the EU will decrease, compared with just three per cent who think it will increase and 32 per cent predicting it will remain the same.

Only 11 per cent of exporters feel the agreement will increase their sales in non-European export markets with a further nine per cent saying that it would harm global exports.

"Apart from the first impact of the global pandemic seen in Q2 2020, our latest survey results on manufacturing exports sales and orders are the worst in the South West since the global financial crisis of 2009."

He said of the issues were hopefully short term due to disruption from the changes and Covid, but many firms are reporting losing customers and trust among their European buyers.

"Worryingly for the region, many more exporters think they will see a fall in European exports than is made up for an increase in exports to the rest of the world," he said.

"Businesses and government will need to work much harder to make Global Britain a reality, with more investment in helping firms break into alternative markets now vital.

"We can't afford to let a bad start to the year cement itself into permanent damage to the UK."