A recent CBI SME Trends survey found that SME manufacturers expect output and orders to decline over the next three months. 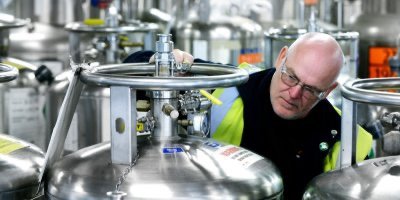 In addition, cost and price growth are expected to ease, albeit remain relatively strong. Optimism fell again in the three months to July 2022, and investment intentions for the year ahead generally worsened.

The latest CBI SME Trends survey, based on the responses of 218 SME manufacturing firms, found that output slowed to a near-halt in the three months to July (balance of +4 per cent from +16 per cent in three months to April) and is expected to fall slightly in the next three months (-6 per cent).

Numbers employed picked up at a similar rate as the three months to April (+19 per cent from 21 per cent), with SMEs expecting this growth to ease in the next three months (+5 per cent). 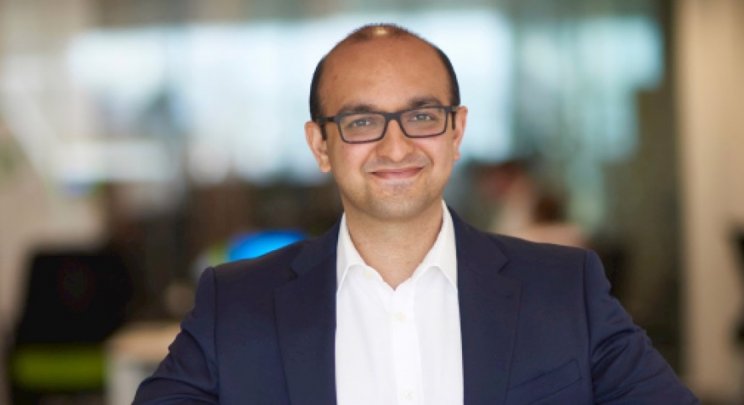 Alpesh Paleja, CBI lead economist, said: "The sombre outlook for SME manufacturers continues to stifle optimism. Output and new orders are expected to decline over the next three months. Despite easing slightly, cost growth remains acute and investment appetite is petering out.

"To support SME manufacturers through this challenging period, the Government must continue to find ways to ensure that smaller businesses are not left behind. It is imperative that the Government takes bold action on business rates reform and incentivising investment to encourage economic growth."