Business sentiment has deteriorated at an increased rate in consumer services according to the latest quarterly survey by the CBI. 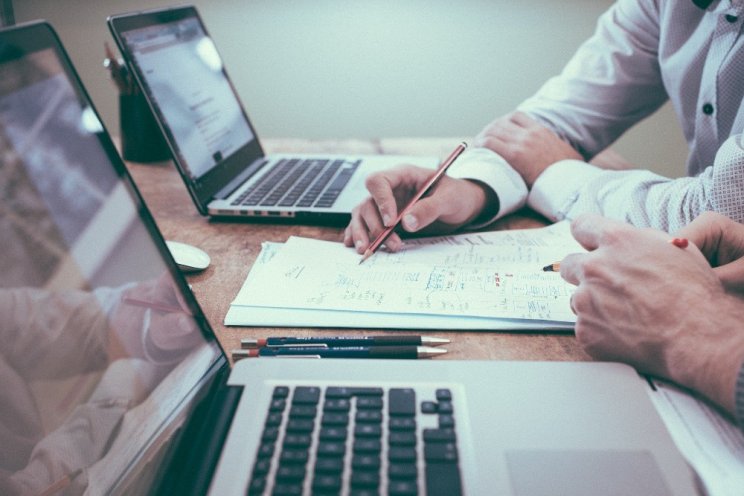 And after showing signs of optimism in the three months to August, business and professional services saw a negative outlook over the last three months.

The survey, which questioned 229 companies in the first two weeks of November, revealed volumes are anticipated to decline at a slightly quicker pace over the next three months.

It also showed profitability fell at a slower rate than the previous six months, but all sectors anticipate the decline to accelerate.

He continued: "The impact has been more pronounced in consumer services, which have been hit the hardest by shifts in consumer behaviour, social distancing rules and the autumn lockdowns.

"But many business-facing services are also struggling from weaker demand, from recruiters and building managers to advertising firms, accountants and lawyers."

In business and professional services, sentiment fell from the optimism of plus nine per cent in August to -21 per cent, while in consumer services it dropped from -34 per cent to -20 per cent.

"Extending the job retention scheme into next spring has provided firms with some certainty amid the crisis," said Mr Jones.

"For many services businesses, the looming end of the transition period with the EU represents a double blow, posing another significant challenge to firms' resilience."