The work done by four local authorities across Gloucestershire to support small businesses has been recognised by the Federation of Small Business.

The FSB's second Local Authority for the 11 councils throughout the West of England saw three of the county's district councils claim awards. 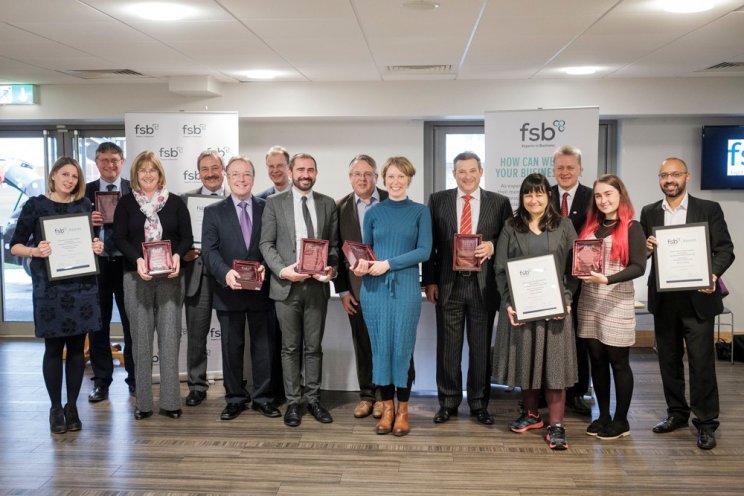 It claimed the award after playing a part in the successful bid to transform Westgate Street, with the judges praising the collaborative approach to the project with businesses in the city. 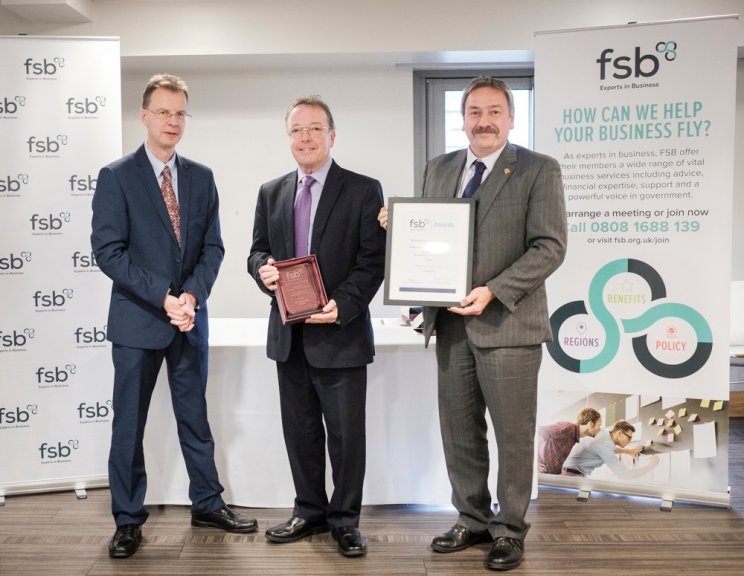 The new leader of the council, Councillor Richard Cook, picked up the award and said he was pleased the Westgate project bid had been recognised.

"It is really incredible to be offered this award," he said.

"It is difficult in a city that is as old and has so many historic and listed buildings as Gloucester to make real improvements but we are trying to make this a success."

Tewkesbury Borough Council were voted as the winners in the 'Best Business Support Programme' category. 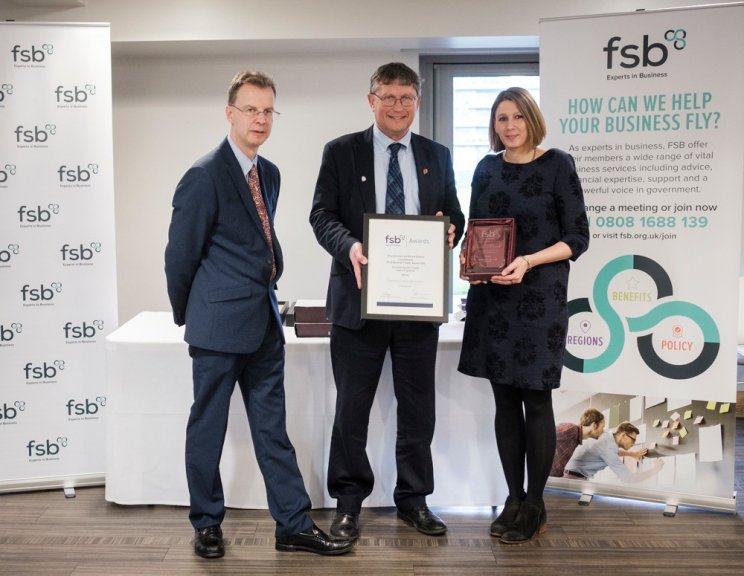 It was recognised for the commitment to providing invaluable small business matched-funded grants over many years which the judges said showed great grass-root support for SMEs.

Cllr Rob Bird, the council leader at Tewkesbury Borough Council, said his council were very pleased that their efforts had been recognised by the FSB.

He said: "It is fantastic to win this award. For a long time we have worked hard to provide support for our local small businesses that is both meaningful and effective and this great award is real recognition for that." 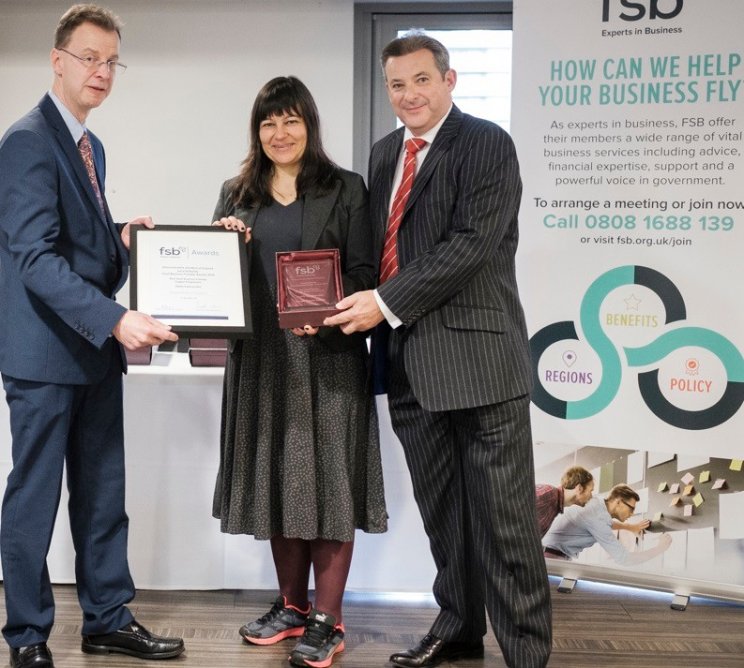 regulation and encourage businesses to excel in areas such as food safety.

And a further worthy Highly Commended award, this time for the Most Innovative Business Friendly project, went to Gloucestershire County Council for setting up a business-friendly innovation lab within a traditional library setting in Coleford in the Forest of Dean. 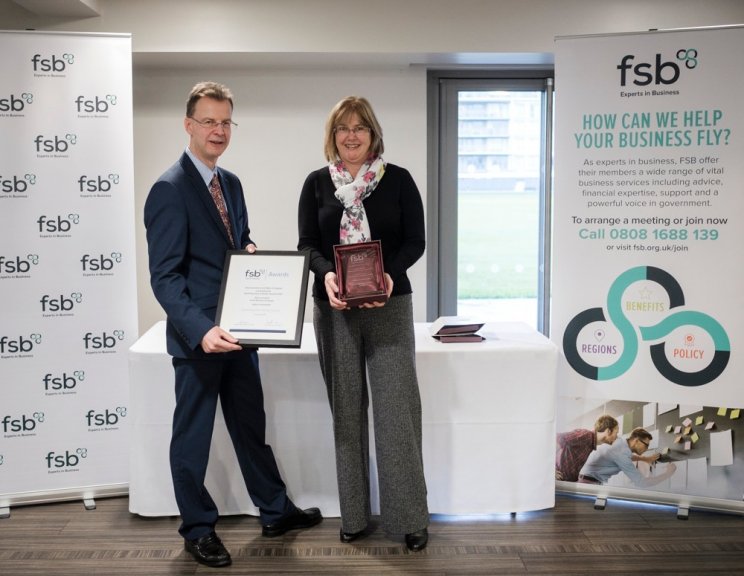 Russell Warner, the FSB Area Lead for the Gloucestershire area, said he and his fellow judges were impressed with the submitted entries - and he was pleased so many awards went to Gloucestershire.

"We had more award entries for our awards this year and more councils taking part and so it is very encouraging to see the majority of the awards given out went to Gloucestershire councils," he said.

"It is a testing environment at the moment for many small businesses so we hope these awards will serve to remind councils that SMEs do need and value the support their local authorities can provide.

"We look forward to seeing even more business friendly initiatives from Gloucestershire councils in 2020."