Supermarkets to slash prices on essentials

Waitrose and the Co-op are cutting prices on hundreds of essential products this week, in preparation for a budget Christmas for customers.

Today Waitrose, which has stores in Cheltenham, Stroud and Cirencester, is cutting prices on more than 200 own-label products, including beef mince, tea and washing-up-liquid, by an average of more than 15 per cent, as reported by The Guardian. 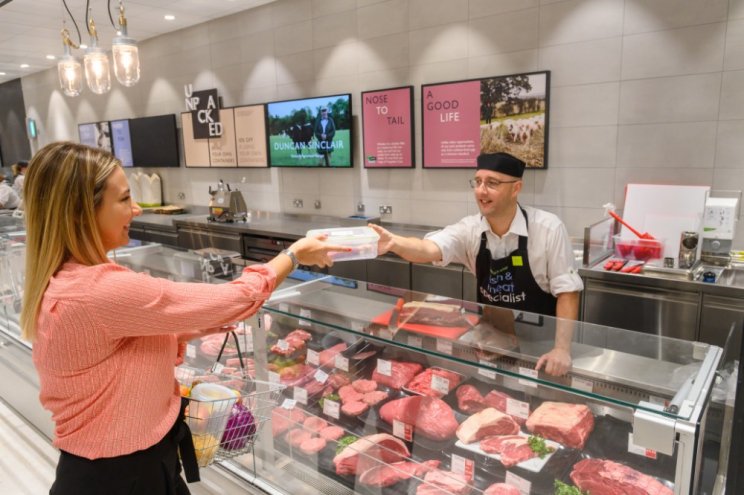 Meanwhile, the Co-op, which has stores across the county, is investing £50m in lowering the price of more than 300 branded and own-label products, including rice, pasta and coffee, by nearly 15 per cent. It is also introducing a new low-price range for shoppers on a budget, which will include meat, fruit and vegetables.

The UK's sixth and eighth largest supermarkets are taking action after the big four supermarkets launched a price war to win over more shoppers whose finances have been hit by the Covid-19 pandemic.

In June, Tesco promised to match Aldi price on nearly 500 products, then Sainsbury's said it would cut prices on 1,000 products. Asda has pledged to invest £100m on price cuts, while last month Morrisons said it was cutting prices by an average of 23 per cent on 400 items.

More than a third (36 per cent) of shoppers expect to cut back on their festive spending this year, according to Retail Economics.