Supermarket sales down at the big four, but up at the German discounters

As sales decline across all four of the nation's big four supermarkets, both Lidl and Aldi have reported a significant jump.

The German discount chains are bucking the trend in the supermarket sales figures for the 12 weeks to August 11.

While Tesco, Sainsbury's Asda and Morrisons have all seen their sales fall when compared to the same period in 2018, the German discounters have seen growth. 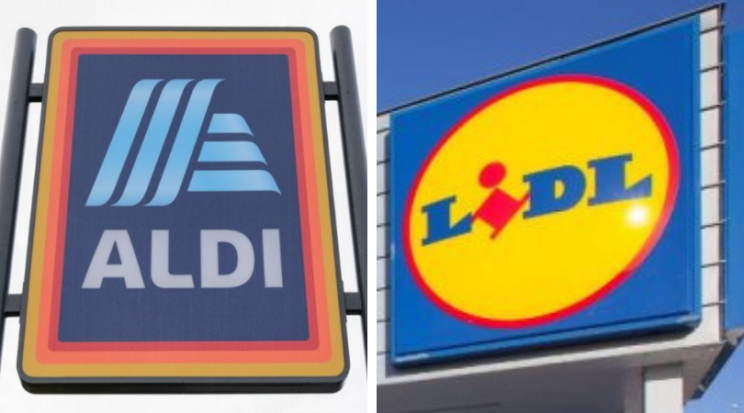 Lidl's aggressive store opening strategy has seen them record a sales rise of 7.7 per cent while Aldi reported a 6.2 per cent hike.

Both of the German chains still have some way to go to force their way into the so-called big four, according to the research by Kantar.

Tesco still have the biggest market share in the UK, accounting for more than a quarter of all grocery sales with a 27 per cent share.

Total grocery sales remained the same for the two periods with £26.885billion of sales recorded for the summer in both 2018 and 2019.