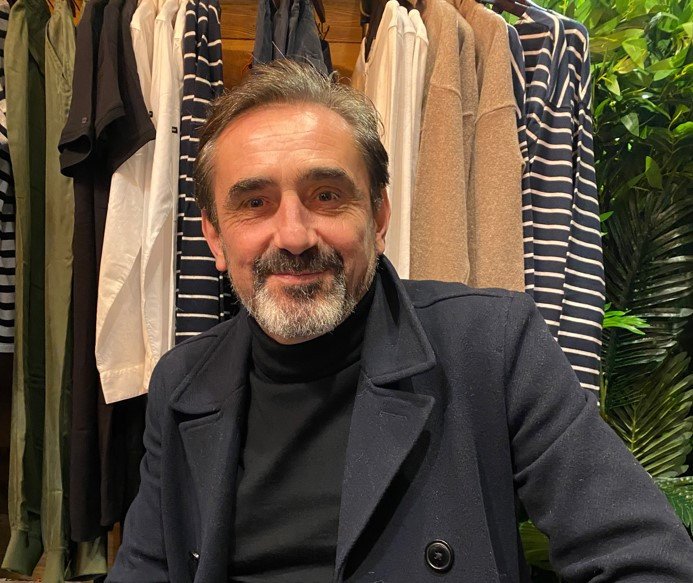 The Cheltenham-based firm, led by Julian Dunkerton, has been looking to find a lender to provide a new asset-backed lending (ABL) facility before its existing £70 million facility expires at the end of January, the Sunday times reported.

The retailer, which is being advised by PwC, is thought to be finalising a deal with an alternative lender.

Superdry has confirmed that it is in negotiations with Bantry Bay, which is backed by Elliott Advisors, to replace the facility. It remains in discussions with other lenders.

Superdry's current ABL deal is provided by HSBC and BNP Paribas. The uncertainty around its financing forced Superdry to issue a going concern warning last month.

Despite the race to find new financing, Superdry's performance has been positive as it posted a return to profit last month.

Superdry operates 740 branded stores across 61 countries and employs more than 2,500 people in the UK and Ireland.

Punchline reported last week that Superdry was set to close its store on Cheltenham's Promenade on Sunday  - just a year after it opened.

Superdry said it was a 'trial concept store' in its home town, which would now be used to continue the international expansion of the brand.