Superdry chief executive Julian Dunkerton is among bosses from more than 60 leading retail companies who have united to voice their concerns over the closure of non-essential shops. 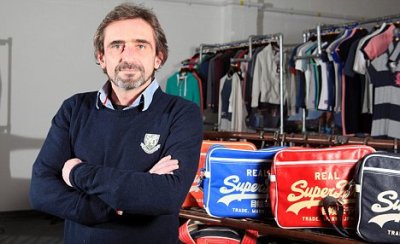 The founder of the Cheltenham fashion chain is one of 61 chief executives who have written to The Times warning about the impact of the forced closure during England's November lockdown.

And they said any delay in reopening when restrictions are due to end at the beginning of December could lead to a bleak Christmas.

The letter said: "Christmas is fast approaching and half of retail has been forced to shut - depriving these stores of around £2billion per week in sales.

"November and December account for over a fifth of all retail sales and if all shops are not allowed to reopen by the start of December, many stores may never reopen putting hundreds of thousands of retail jobs at risk.

"A continued period of retail closure will see more shuttered high streets and many more job losses at the heart of the festive season."

It continued: "Government reports have noted that the closure of shops would have a minimal impact on the transmission of Covid.

"Retailers have invested hundreds of millions in making their stores Covid-secure, keeping both customers and staff safe.

"Yet retail stands on the brink and decisive Government action is needed to save it. Retailers of all shapes and sizes must be allowed to reopen by the start of December. 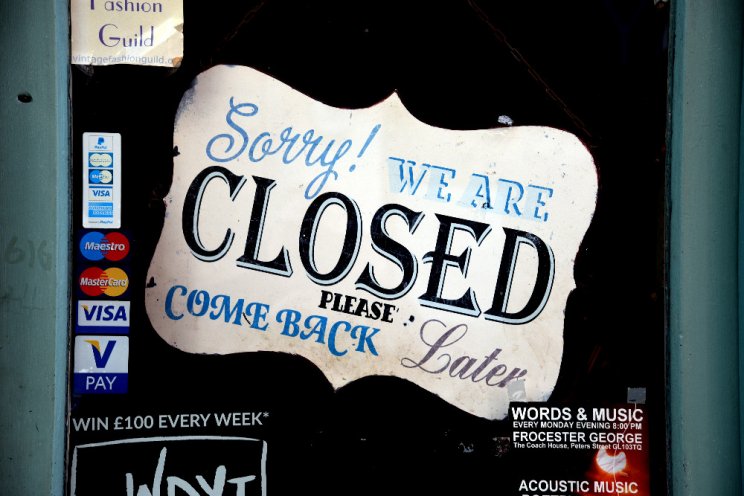 "Without this, there will be little festive cheer left on our high streets."

According to figures from the British Retail Consortium, footfall across retail locations in the first four days of lockdown fell by 75 per cent.

BRC chief executive Helen Dickinson said: "The closure of thousands of retailers is compounding the challenges facing our high streets.

"Non-essential stores are estimated to be losing £2billion per week during lockdown - yet rents continue to mount and the business rates cliff edge is looming.

She continued: "Government should extend the rents moratorium, giving essential breathing space to allow negotiations between retailers and landlords to continue.

"They must ensure retailers do not face an £8billion rates bill from 2021. And they must ensure shops can reopen from the start of December as the all-important Christmas shopping period gets into full swing."

Signatories to the letter include the chief executives of The Body Shop, Gap, Ann Summers, Harvey Nichols, IKEA, Next and Marks & Spencer.

Scammers claiming to be police in telephone con

Fraudsters claiming to be police officers have been targeting people across the country in a spate of incidents over the past few days.

Car owners in Newent are being warned to be vigilant following several catalytic converter thefts over the last week.

A farmer from the Forest of Dean pleaded guilty to 25 animal welfare offences.