Recovery in Gloucestershire and the South West could be hampered by the challenge of recruiting and retaining skilled staff. 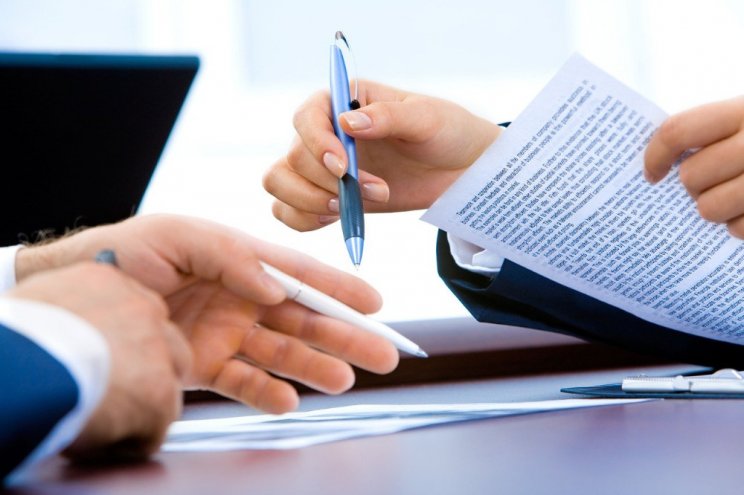 More than 400 businesses responded to Business West's latest quarterly economic survey, which shows the first positive sentiment for the UK's economy in at least four years, coupled with growing confidence in their own business prospects.

But 62% of those trying to recruit reported difficulties finding the right skills to enable them to develop. And these results were collected before the government announcement of the 4-week delay to the roadmap for lifting remaining restrictions, so the impact of this on sentiment has not been analysed.

Q2 saw a bounce back in domestic sales compared with the previous quarter - 42% of businesses reported that demand for their products and services had grown, with orders following the same path.

Net domestic sales are in positive territory for the first time in a year, whereas export sales and orders are lagging behind - still dragged down by Brexit-related issues and international travel restrictions.

The gradual unlocking of the UK economy has led to an uptick in the jobs market, evidenced by the fact that nearly half of all business quizzed (45%) tried to recruit staff during the past three months. 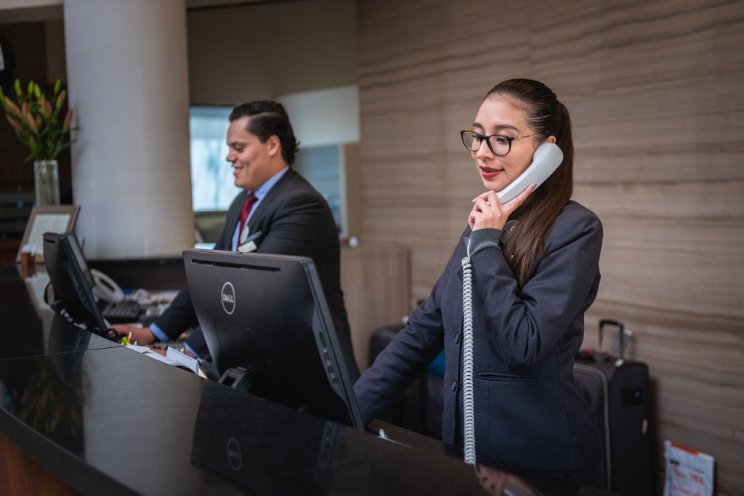 Businesses identified emerging labour market trends post-Covid pandemic and post-Brexit, in addition to a heightened competition for talent spurred by the economy's unlocking, as being to blame for their difficulties.

Jim Roach, Managing Director of ARV Solutions, a Bristol recruitment firm specialising in the construction industry, had a different take, highlighting the labour market challenges posed by Brexit. He said: "The lack of skilled people wanting to or being able to work in the UK from abroad is a source of concern for us."

The apparent mismatch between labour supply and demand in sectors, including personal care and construction, coupled with the rush to recruit skilled workers has led to fierce competition for hiring and appears to be pushing up wage demands according to business owners.

"We cannot find the staff we need and cannot afford them when we do," said Hannah Lovegrove of Lovegrove Essentials, an award-winning skincare brand based in Devon.

Businesses across the board reported increases in their input costs, especially related to logistics and transportation costs and in particular raw materials. 31% of businesses have in turn increased their prices, the proportion is higher still in manufacturing sector businesses at 40%. A further 35% of businesses plan to increase their prices in the coming quarter.

At this time of unprecedented change, the survey also revealed that a majority (70%) of businesses consider climate change an issue for their business, and the vast majority have already implemented plans to reduce their environmental impact (45%) or have taken some steps but admit they could do more (31%). 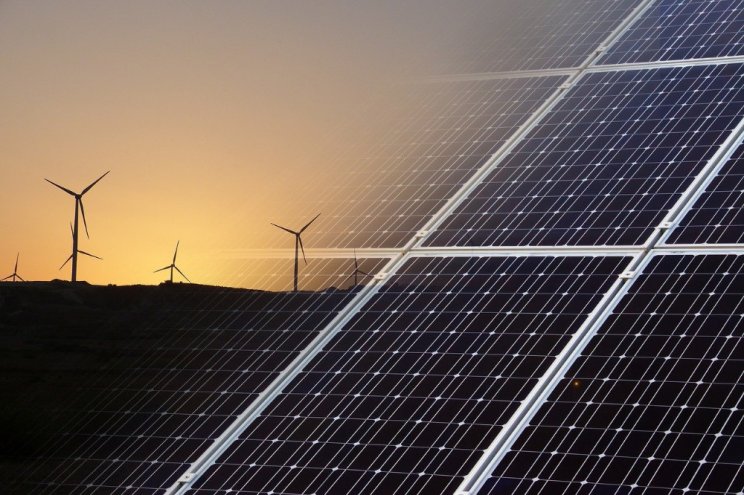 The biggest drivers of these changes are the values of the business owner, the expectations of clients and the opportunity to win new customers. Cashflow is the most common issue holding businesses back. Nearly half of businesses also plan to take action to reduce their carbon emissions or environmental impacts in the next 12 months, with electric vehicles, reduced business travel, and investment in solar power being the most common priorities.

Phil Smith, Managing Director at Business West, said: "After 15 months in the doldrums, finally we have some positive news to report, with renewed optimism in the South West economy.

"Nearly half of all businesses felt that the prospects for the UK economy were positive, and an even higher proportion (68%) said they were feeling confident or very confident about their own business' prospects over the next 12 months. This is a turnaround from the height of the pandemic when South West business confidence was at its lowest ebb.

"The sudden resurgence of business activity - has meant that businesses who need to recruit are confronted by in a tight labour market, especially for skilled staff.

"At a busy time for many of the region's businesses it is pleasing to see that the majority recognise the threats and opportunities presented by climate change, but with many adaptations and investment needed now there are concerns about how these will be funded in the short term."