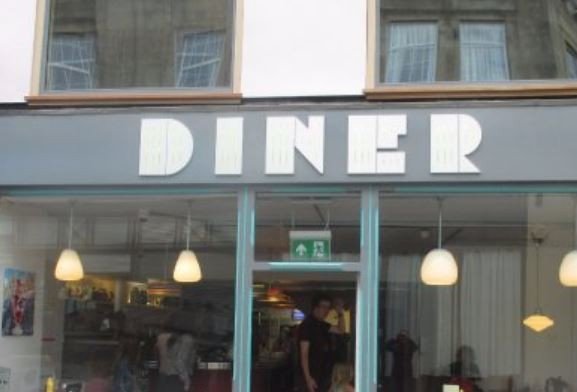 Street have announced the eatery is going to close.

In an announcement on Facebook, the owners said that "Alas the dinner is done" before thanking staff and customers.

Opened in 2017 by artist and actor Tamzin Malleson it served burgers, hot dogs, milkshakes and a number of classic US-style deserts.

Ms Malleson, the partner of TV star Keith Allen was also co-owner of the Marshall Rooms nightclub next door. That closed in October last year.

The news of the Diner's demise was confirmed in a poem on facebook.

"Alas, the Diner is done!

"Gone is the glory of the knickerbocker.

"No bananas are to be split.

"And the cows are having a party on the common."