Stroud pub worker banned from driving for a year

A 38-YEAR-old Stroud pub worker who crashed his car into a lamppost after drinking and taking drugs has been banned from driving for a year. 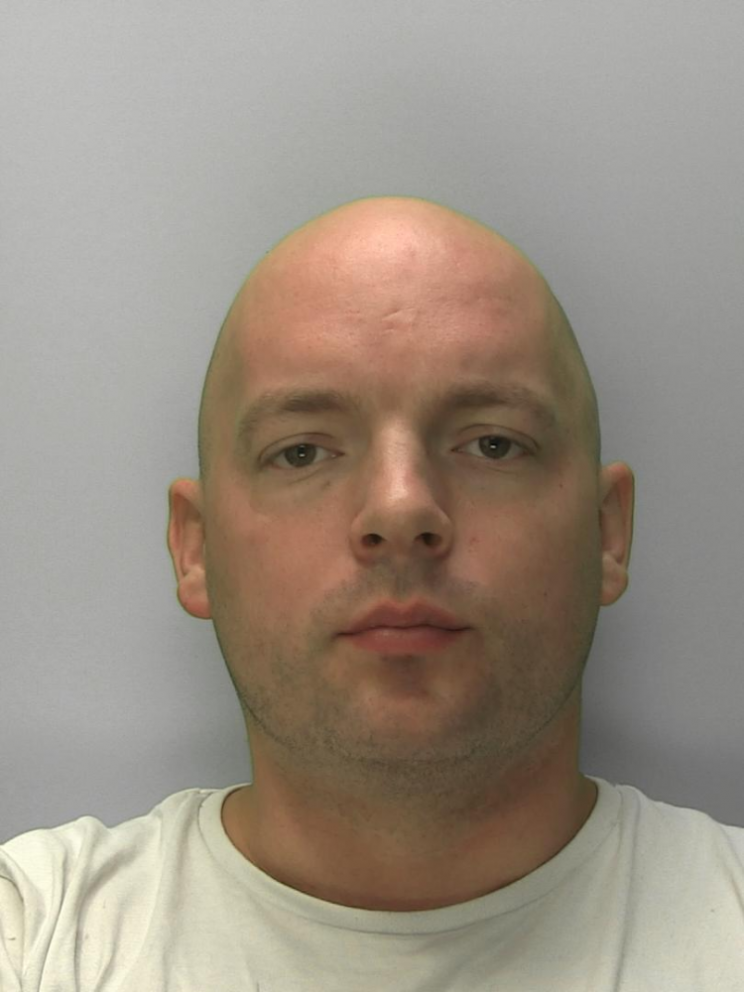 The court heard that he was found to have 96 milligrammes of alcohol in 100 millilitres of blood - the legal limit being 80mgs - and an illegal level of cannabis derivative and ketamine in his system.

Kirton had been working at the Woolpack Inn, Slad, and thought he was under the limit to drive home, the magistrates heard.

Tim Burrows, defending, said: "He says he had two pints at the pub before coming home. When he collided with the lamp post he knew the police would be called and because he had drugs in the vehicle he decided to swallow them straight away."

The magistrates disqualified Kirton from driving for a year and fined him £150 as well as ordering him to pay £40 court costs and a £30 victim surcharge.