All three remaining tenants on the Brimscombe Port site in Stroud have now left, clearing the way for a multimillion-pound redevelopment. 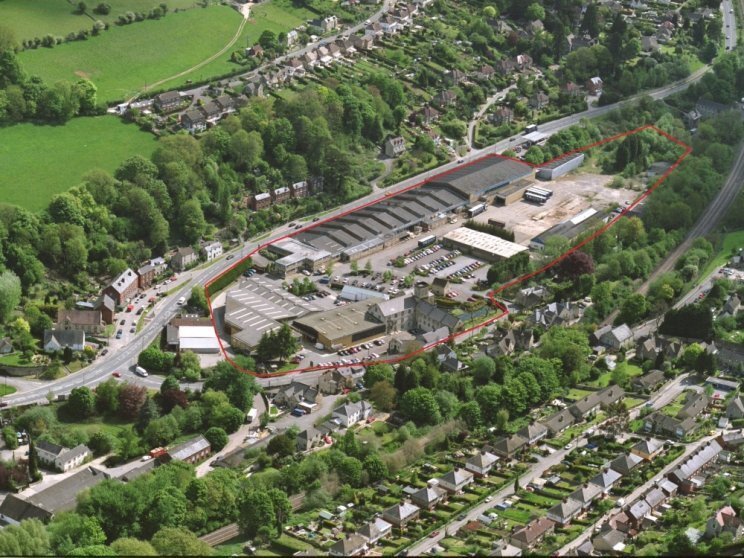 Stroud District Council's Strategy and Resources Committee were given an update on the project aimed at revitalising the former inland port which dates back to the 1780s.

Some £2.776 million of external funding has been secured by Stroud District Council for the redevelopment, and the council has invested an additional £1.1 million.

The port became redundant with the end of the era of canals and was in-filled in the 1960s to become an industrial site.

The RUSH skatepark and the Grace Network social enterprise project had fought hard to avoid eviction.

The owners of the skateboard park which helped Team GB Olympic competitors train during lockdown - including gold medallist BMX rider Charlotte Worthington - accused the council of putting 'profit before the wellbeing of the community' . 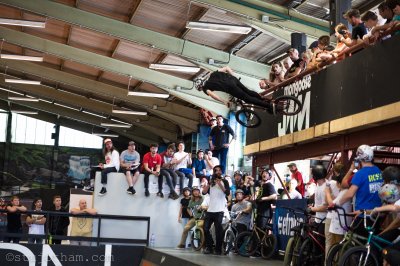 The Grace Network, which includes The Long Table food project, that made 3,000 meals to deliver to those in need in the run-up to Christmas last year, also runs Stroud Furniture Bank, Stroud District Kids' Stuff, Kick Off Stroud, The Bike Drop, Gloucestershire House Clearances and facilitates Stroud Foodbank.

The council has decided not to seek any rent, service charges, utilities, insurance or other costs from RUSH or Grace Network from when their leases ended in January and June respectively. That means they have been released from bills of £54,000 and £13,400 respectively.

The procurement process for a development partner for the site is now going ahead and a decision is expected later this month.