Thrupp-based Howard Tenens Logistics has won Logistics UK "Partnership of the Year" award for their partnership with retailer of tools and building materials, Toolstation. 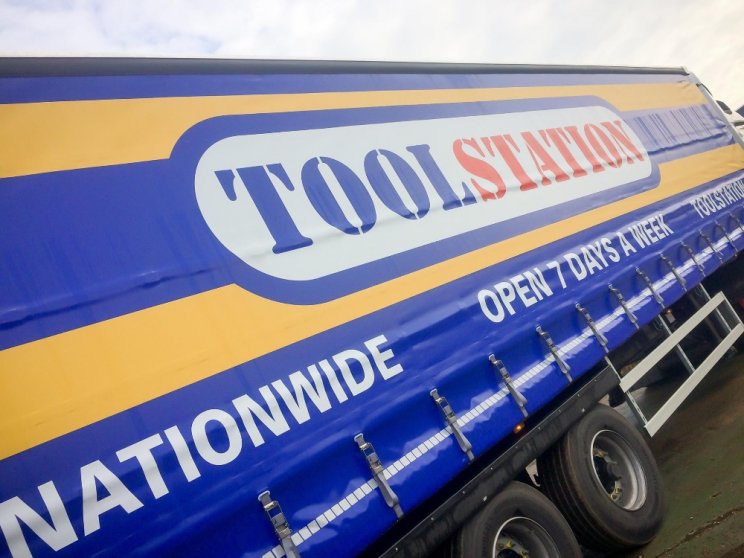 Logistics UK, one of the biggest business groups in the UK, supporting, shaping and standing up for efficient logistics announced during their Annual awards ceremony that the Howard Tenens Logistics partnership with long standing customer Toolstation was this year's winner of "Partnership of the Year" Award for 2020.

"Since the inception of the contract in 2009 Howard Tenens Logistics and Toolstation's relationship has gone from strength to strength, even the Covid-19 global pandemic could not stand in the way of breaking records for number of cages shipped per day to over 2,000. Congratulations to Howard Tenens Logistics and Toolstation on this fantastic achievement."

Over the last three years the business has invested more than £3.5 million in the latest vehicles, trailers and vehicle technology for Toolstation. 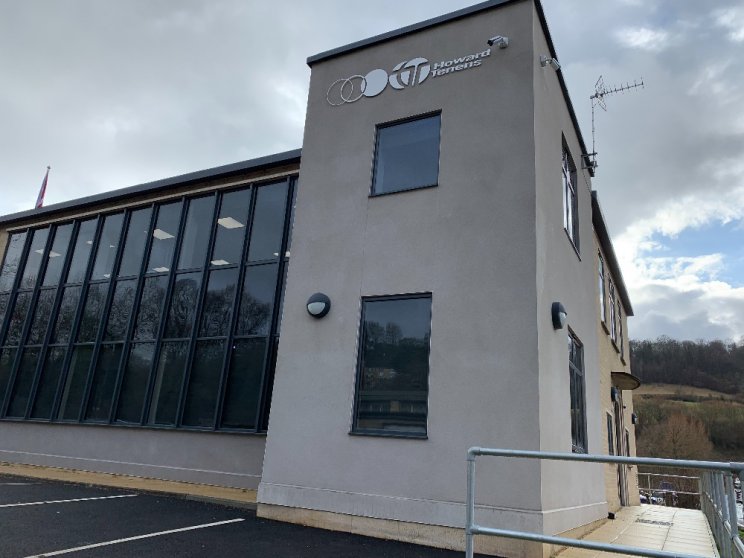 As a result, the partnership with Toolstation has seen significant improvements in operational efficiencies both financially and environmentally, using initiatives such as 100 per cent dedicated gas fuelled vehicles designed to operate in low emission zones; surpassing Toolstation's supplier environmental guidelines.

Howard Tenens also purchased Double Decked Longer Semi trailers which significantly increase the number of cages per load 88 compared to that of a standard trailer at 76.

Howard Tenens has been working closely with Toolstation's senior management to diminish costs with the supply chain and focus on operational efficiency. An annual saving of £600,000 has been forecast by implementing the initiatives and Toolstation are said to be already seeing the benefits of these savings.

Jim Gowland, head of distribution at Toolstation added: "Our partnership with HT over the last 11 years has been an evolution that has delivered sustained phenomenal growth for our business.

"It is testament to the strength of our longstanding relationship that as a team we were able to flex and pivot our way through the significant challenges that 2020 presented, to provide a high quality, cost efficient, uninterrupted distribution service to our retail network to fulfil the changing needs of our customers. I'm delighted that the hard work and determination of our colleagues across this partnership has been recognised by this award."