Budgeting, mental health issues and housing support are just some of the areas that military veterans can get support for at a new monthly drop-in service at Stroud District Council.

Nicky Wallace, an advice and information officer for the Royal British Legion, will be based at the council's offices at Ebley Mill on the second Monday of the month from 10th February, to provide support and information for members of the armed forces, veterans and their families.

Nicky said: "The Royal British Legion can help directly with a wide number of issues, and I can signpost people to other agencies if that's more appropriate. 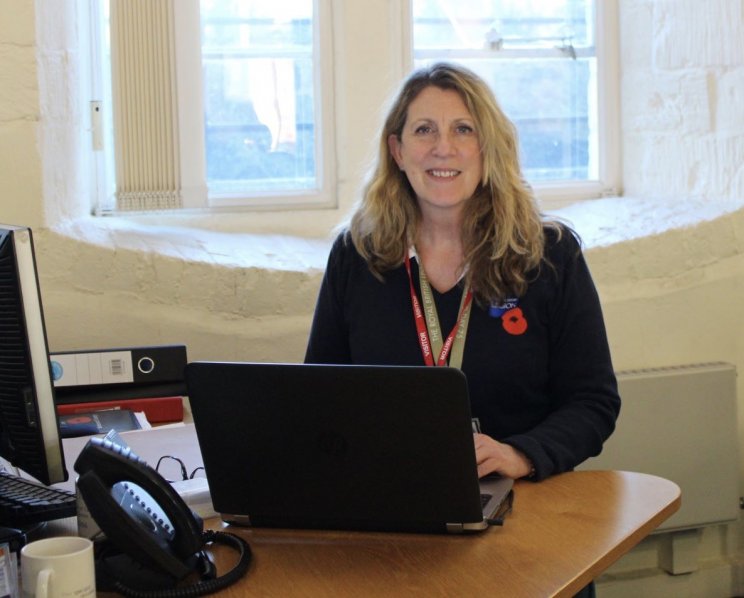 "I come from a service family myself and this has helped me understand the type of problems that people who have served in the armed forces face."

The invitation to the Royal British Legion was made as a result of Stroud District Council pledging to raise awareness of its military covenant in June 2019.

Kev Topping, head of housing services, was appointed as the council's military covenant champion alongside the chair of council, and has been engaging with a number of organisations that support military veterans, including the Royal British Legion, Help for Heroes and a veterans' breakfast club.

Kev said: "I'm delighted that Nicky will be joining us in February. Stroud District Council is committed to supporting serving members of our armed forces and veterans, and I hope that this service will be of benefit to many people across the district."

The first drop-in service will be at Ebley Mill on Monday 10th February, from 10am-3pm.