Stroud District Council has unanimously agreed to the installation of EV chargepoints in council car parks. 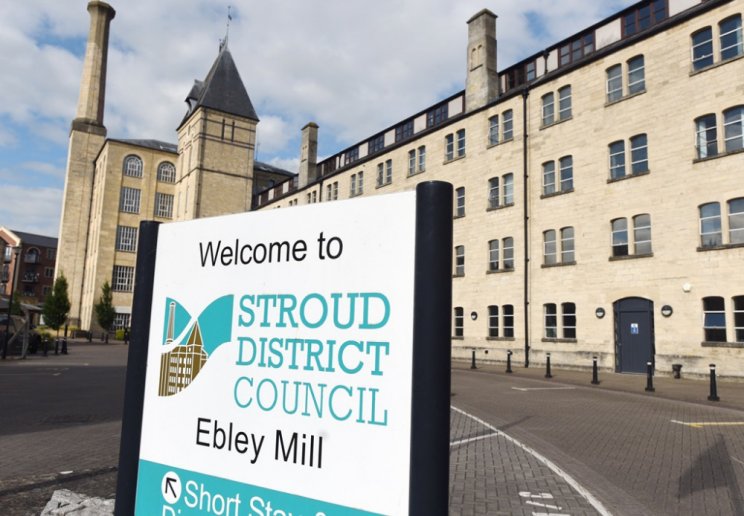 The proposals follow a motion to the council by Cllr Lindsey Green and are part of the council's aim to be carbon neutral by 2030.

Despite endorsing the climate emergency in early 2019 and agreeing to install a number of chargepoints across the district later that year, a plan for the installation has not yet been produced.

In the motion, Cllr Green cited a number of local councils, including Swindon, BANES and Mendip, which have already installed substantial numbers of chargers.

Cllr Chloe Turner, chair of the environment committee, proposed that the strategy begin with four chargers in each market town in the district, with residents able to park their cars overnight to charge them.

The proposals, including funding detail, will be discussed in further depth by Stroud District Council's environment committee in February.