Stroud company defrauded of more than £62,000 by former accountant 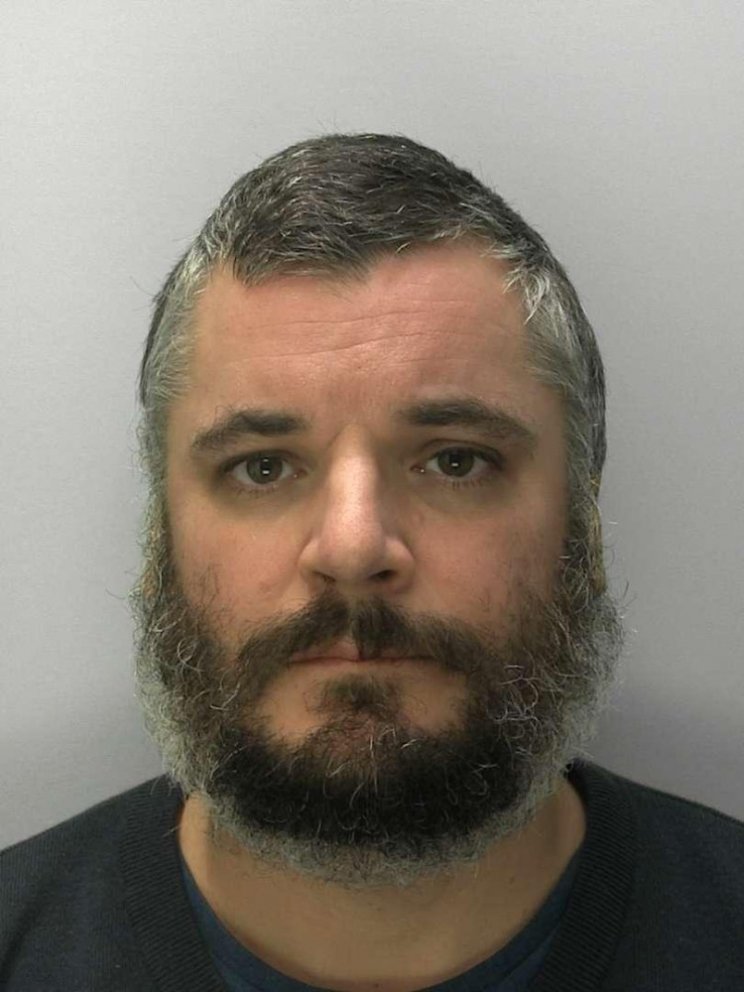 An accountant who defrauded a Stroud company out of more than £62,000 to finance his gambling addiction has been jailed for two years eight months at Gloucester Crown Court.

Edward Humphrey, 42, of Overbrook Road, Hardwicke, was appointed bookkeeper for In-Light Ltd, of Rodborough, Stroud, in February 2017 after impressing bosses as a 'knowledgeable' accountant who 'well understood the financial operation of the company,' the court heard.

He became a trusted worker but after just six months he started making money transfers from the firm to his own limited company's bank account, said prosecutor Ian Fenny.

Sentencing Humphrey, the judge, Recorder Sarah Regan told him "After you had been at the company for six months, you made 70 financial transfers to yourself over the following 18 months.

"You eventually owned up to what had being going on. You then stated that you had 'messed up'.

"That was an understatement. The company still doesn't know if they have unearthed all of your fraudulent activity.

"You also committed this offence while on licence from a previous prison sentence.

"I accept your remorse is genuine and that you wish to pay back all the funds your fraudulently obtained."

Mr Fenny had told the court: "Emmanuel Norland, a director of the company, was impressed with Humphrey's history as an accountant and he began working as their accountant and bookkeeper from February 2017. He soon developed a position of trust within the company and came across as likeable and business-like.

"Mr Norland said that the only thing he found was strange was that Humphrey never asked any questions, as previous bookkeepers had always queried something or other.

"Once he had logged in he had access to the company's electronic financial account and over a period of a year-and-a-half he raided the funds contained therein."

The court heard that the fraud first came to light after Humphrey had worked at the company for just over two years when he made a duplicate payment for an invoice which the directors already knew had been paid.

He had transferred the invoice amount of £2,400 to his own bank - Stroud Accounting Solutions Ltd. Humphrey then tried to bluff his way out of his fraudulent activity before admitting his guilt.

Mrs Amanda Norland, a director of the company, said in a statement: "We had to spend many hours over the following two weeks investigating the fraud. We could focus on nothing else. I felt personally betrayed by Humphrey as we had put all our trust in him. He was treated as part of the team.

"It is very difficult to accept how much he has deceived us over two years. Along with every single discovery we found that in addition to stealing from us he hadn't done the job properly. We'd been overcharged for the work he did do.

"We had to put on a brave face in the office as we didn't tell the rest of the team what had happened.

"He successfully deceived us on a number of counts as he planned his cover-ups to hide his fraud within our business."

The court was told that Humphrey had obtained in the region of £74,854 but he had paid back an amount, leaving the outstanding loss to the company as £62,410.

Ellen McAnaw defending said: "Prior to Humphrey obtaining his bookkeeping position he had built up a significant debt, which was made worse when he turned to gambling in an attempt to work his way out of this debt.

"He then developed an addiction for gambling, with consequences that resulted in him being caught for fraudulently obtaining money from the company he worked for.

"His fraudulent activity wasn't to fund a lavish lifestyle. He has since suffered from mental health issues, which resulted in him being in hospital for three months.

"He has since found alternative employment in a completely different field."

Humphrey admitted dishonestly abusing his position as bookkeeper by fraudulently making unauthorised bank transfers from the company's business account to his own account between January 1, 2018 and July 31, 2019, and make a gain for himself of £62.410.

The judge sentenced Humphrey to two years and eight months in prison and warned him that he was likely to be subject to a proceeds of crime hearing in October this year.