A countryside haven for locals, city-dwellers and international visitors alike - Thistledown Farm has proved a huge success amongst campers since it opened nine years ago. 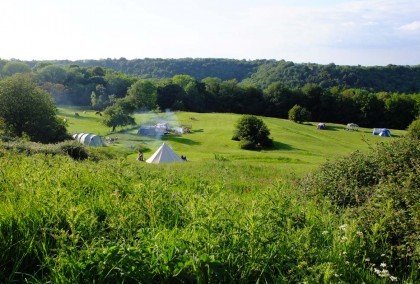 Having established itself as a tourist destination and award-winning environmentally-friendly campsite and café, Thistledown is often fully booked during high season.

But its ambitions remains undimmed and now the eco campsite at Nympsfield, near Stonehouse, has lodged plans with Stroud District Council to expand its facilities and the number of camping pitches.

The proposal includes the addition of two new toilet and shower blocks to the campsite.

The new blocks will be 'rustic in appearance' and clad in larch to match existing buildings. Timber will come from the neighbouring Woodchester Park. Lighting will be powered by solar and rainwater will be harvested for use within the facilities. 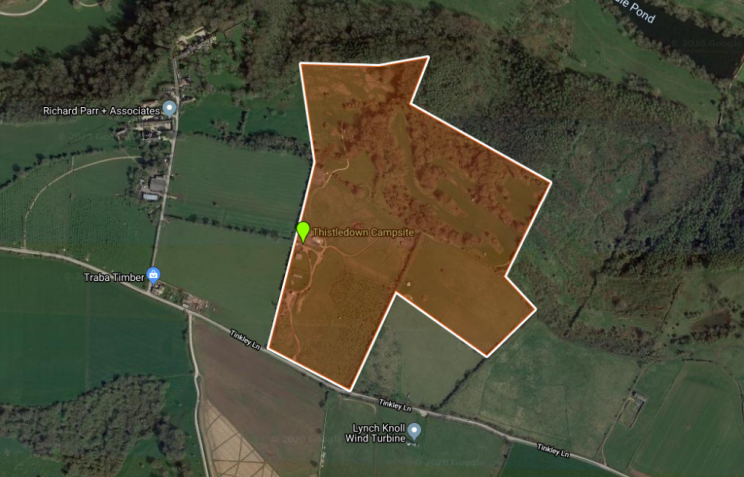 Without approval for the new facilities, owner Richard Kelly said the site would be restricted by Environmental Health at Stroud District Council to trading with just 50 pitches. 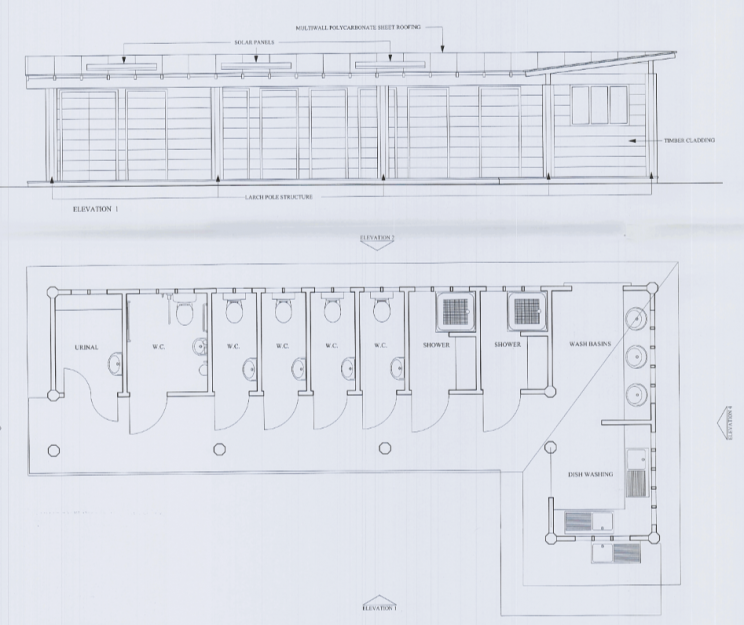 He said such a restriction would be detrimental to the business, which currently employs seven full time and 40 part time staff, and significantly impacting upon its economic viability.

Mr Kelly added that the addition of the two new toilet shower blocks and associated sewage treatment will involve significant investment. He is also seeking an increase of the current permission of 80 pitches up to 100 pitches in order to offset the developments financial burden.

The additional pitches will also elevate demand during high season.