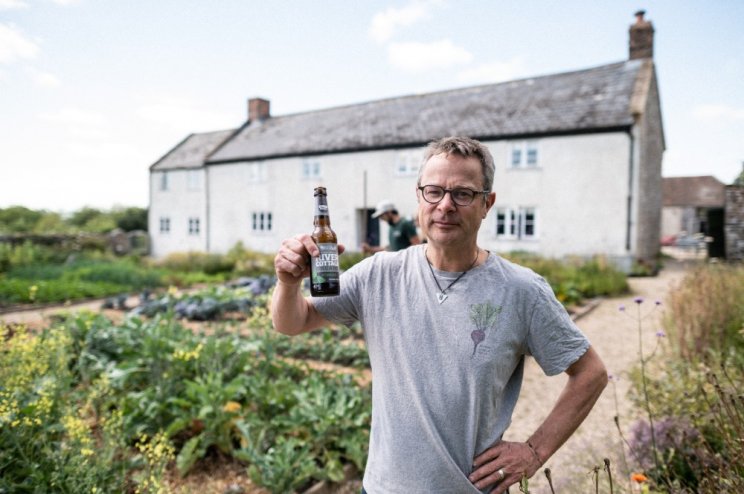 Stroud Brewery has teamed up with another of the UK's organic champions to offer two new ales.

The brewery has paired with television chef and environmental campaigner Hugh Fearnley-Whittingstall and his team at River Cottage for the drinks as part of Organic September. 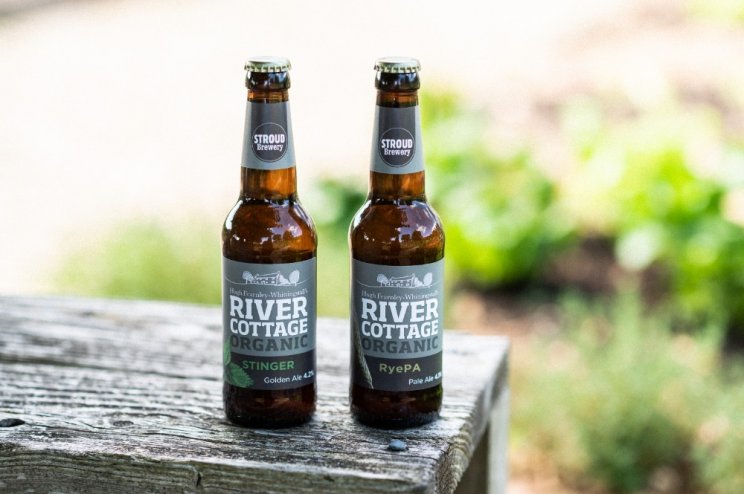 The inspiration for the beers harks right back to dabbling with hedgerow brews in the early series of Cook on the Wild Side and River Cottage on Channel 4.

Mr Fearnley-Whittingstall said: "The tradition of foraging wild ingredients and using them to make delicious drinks goes back centuries.

"It's such a great way to celebrate the seasons and connect with nature. I think it's more important than ever to revive those traditions and keep those connections alive.

"And of course, we wanted to use the finest organic hops and local grains in our beers too."

He continued: "Collaborating with Stroud Brewery was a natural fit, not just because of their remarkable beer-making capabilities but also because their commitment to farming and brewing in a sustainable way, helping to protect and reviving a bio-diverse landscape, align so closely with our own." 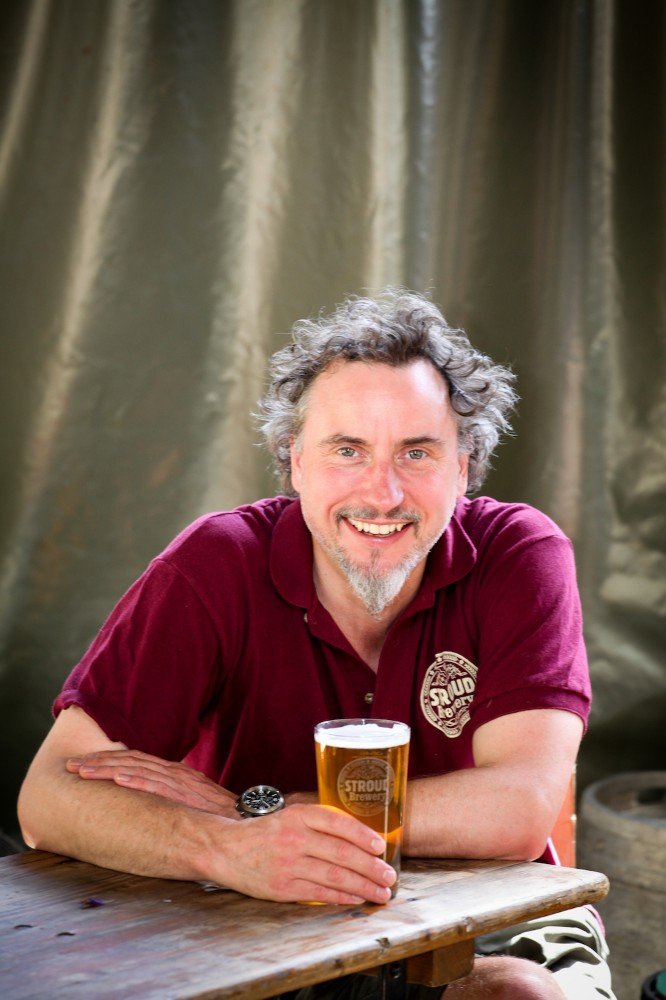 Stroud Brewery founder Greg Pilley said: "Hugh expressed to us the importance of inspiring people through food and drink that is ethically sourced and has a great story.

"He came to us with the concept for Stinger already formed and with its lovely zesty notes it worked really well."

He continued: "We wanted to do something a little different with a big aroma for the second beer and when Hugh tasted another of our Rye-based beers he was charmed.

"We tweaked it with some unusual UK-sourced hop varieties and the result was Rye PA - our unique interpretation of a classic amber ale."

The launch of the collaboration coincides with Organic September, a month-long campaign which aims to encourage people to make small changes to their purchasing habits by generating awareness of how organic products and brands support farming practices, protect wildlife and the environment.