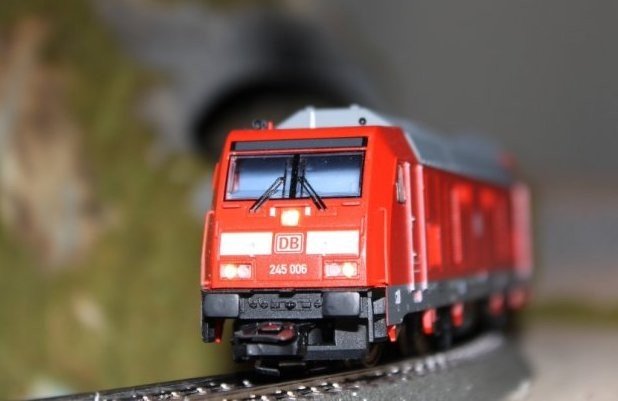 The model train company, which also owns Scalextric, said sales throughout the first three months of 2021 were up on the same period last year.

A company statement said sales had been "very encouraging and ahead of budget".

Net cash held on March 31 was down from £5.4million to £4.7million but the company remained bullish about its performance.

The statement said: "While the Covid-19 continues to present uncertainty, both Hornby and our suppliers have been able to operate more effectively through the current restrictions than was the case in the first lockdown."

The six months September saw the company return a profit of £177,000 - its first in almost a decade - as it marked the 100th anniversary of its first locomotive models.

Overseas orders were briefly paused at the end of the year due to disruption at British ports.