UK hotel investment volumes reached £1.7 billion in the first half of 2021, representing an increase of 135.2 per cent compared to the previous six-month, according to Savills. 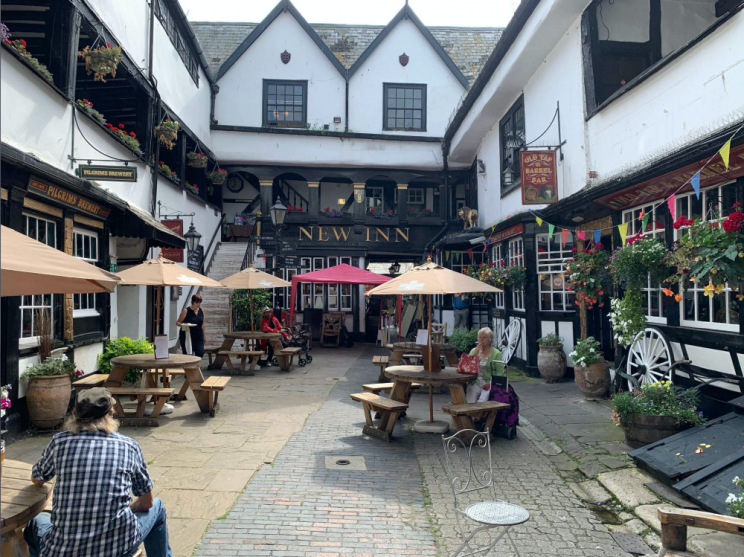 The firm said while this continues to be below the pre-pandemic five-year average of £2.43 billion for the same period, the positive momentum demonstrates the robustness of the sector and emphasises the green shoots that are being seen in terms of the UK hotel investment landscape.

Regional UK assets accounted for 56.9 per cent of investment volumes and 78 per cent share of transactions, with Blackstone's acquisition of Bourne Leisure accountable for a large portion of H1 2021 volumes.

Total investment volumes in London reached £732.1 million in the first half of 2021, down -46 per cent compared to the historic five-year average.

Tim Stoyle, head of UK hotels at Savills, said: "While investment in the first half may still be relatively subdued compared to pre-pandemic levels, the outlook for the remainder of the year is particularly promising. 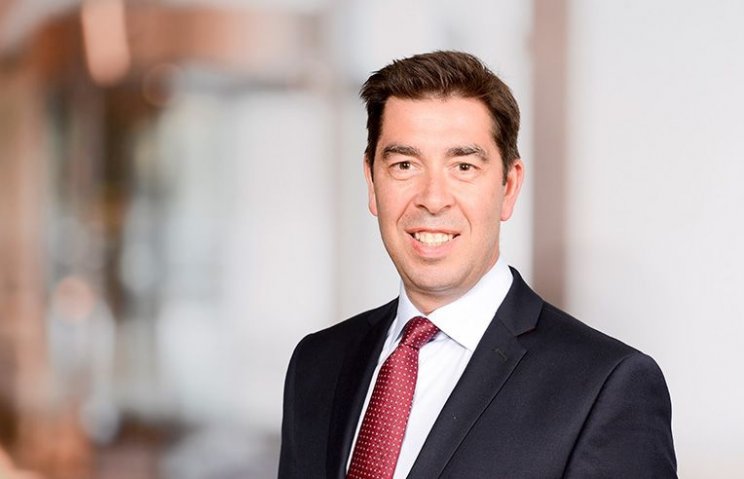 "Regional assets continue to perform exceptionally well underlining the ongoing confidence in the recovery of the staycation segment. Additionally, demand for London assets remains strong, with ongoing investor appetite for prime assets as investors remain positive about a return to international travel over the short to medium term.

"We are also seeing capital being raised at an increasing rate and ready to be deployed into the market. There are a number of notable deals under exclusivity and expected to complete during Q3 and as a result, we are currently forecasting year-end hotel investment volumes to exceed 2020 levels by over 67 per cent."