Bovis Homes have reported an "excellent first half performance" in a trading statement for the six-month period to June 30.

The homebuilder who have their Western regional office in Bishop's Cleeve, delivered a total of 1,647 completions in the half-year, a four per cent increase on the previous year. 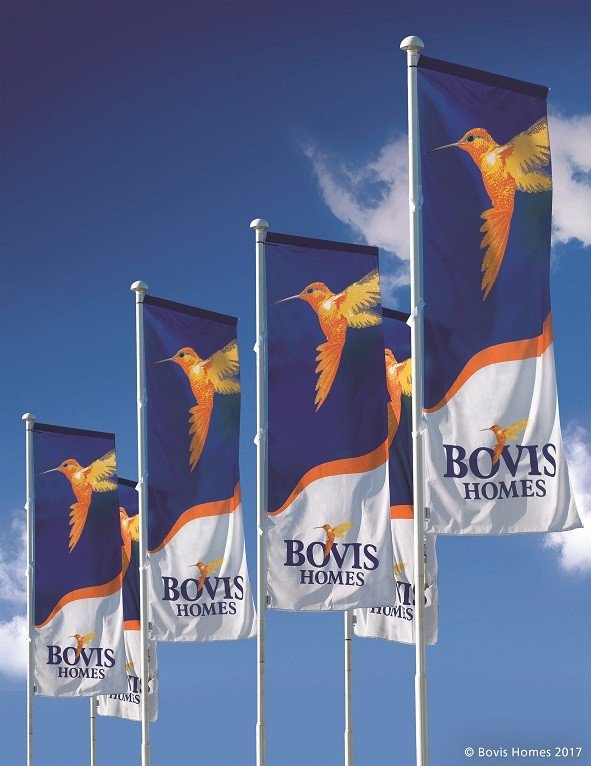 The group opened 10 new developments in the period and operated from an average of 88 active sites. They expect to open a further 13 new sites in 2019.

In a statement released alongside the trading update, the group said that despite ongoing uncertainty over Brexit, they continue to see good demand for new homes.

Bovis expect to start the second half of the year with a strong forward sales position and are "confident of delivering completions in line with expectations."

Chief executive Greg Fitzgerald said: "I am very pleased to report an excellent first half performance across the Group and in particular, a significant improvement in profitability, a strong cash position and a step up in our sales rate compared to the same period last year.

"We have had another controlled period, focused on delivering high quality homes and we are currently trending at a 5-star HBF customer satisfaction rating.

"We start the second half with a strong forward sales position and expect to deliver an improved performance in 2019."