The president of the CBI is calling on the Government to stop putting up taxes and to focus on investment instead. 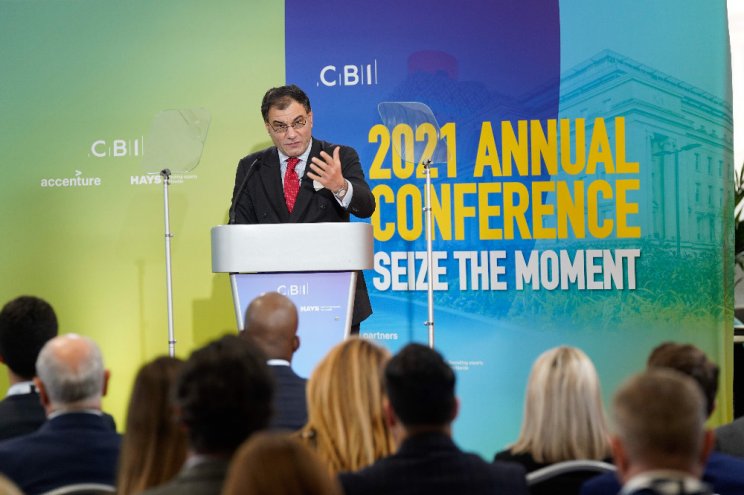 In his keynote speech to the Confederation of British Industry conference today, Lord Bilimoria will say: "What we need is to stop hiking taxes and focus on boosting investment."

He highlights the fact that the country is now facing the highest tax burden in 70 years.

Speaking before an invited audience of business leaders at Swansea University, the crossbench peer will highlight the UK's vaccine rollout as a template for business and government collaboration.

Lord Bilimoria is expected to say: "2021 was a watershed year, where the UK has been at the centre of the global stage."

But despite successes, he says 'it's been a bumpy ride'.

The CBI is calling for a Cabinet Office Briefing Rooms (COBR) for Recovery - to bring business and government together to find rapid and pragmatic solutions to current issues.

He says: "Because we know that government and business working together is so powerful."

CBI research shows that businesses will need to invest £130 billion over the next 10 years in reskilling. It shows that 9 in 10 people will have to re-train or re-skill.

He adds: "The UK has always been a great trading nation.

"And there is one overarching thing we must do to unlock the potential of a truly global Britain: we must harness the power of our competitive strengths on the international stage."