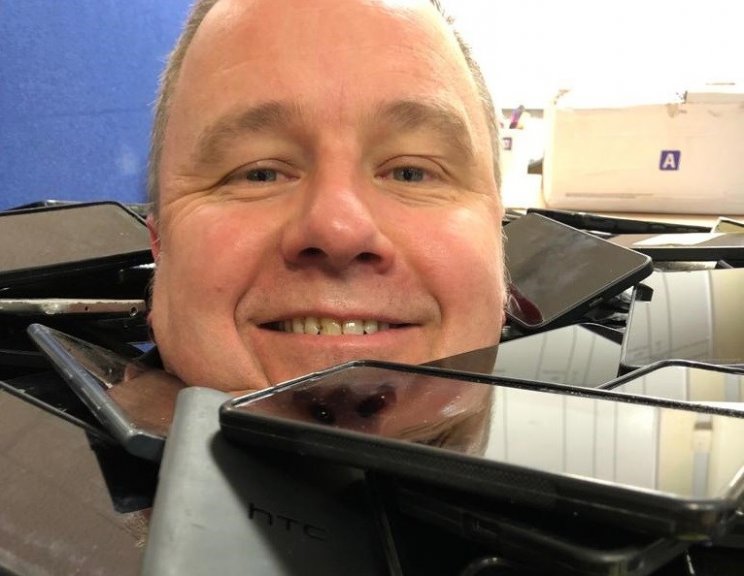 It's plea for companies to send used phones caused a stir in March, not least because of the picture of sales manager Simon Gardner buried by old mobiles.

But the picture did the trick and firms have rallied around the call with phones flooding in since.

Thanks to those efforts the firm have been able to collect over 300 devices, all of which can be turned into cash for Emmaus, a charity who help the homeless in Gloucestershire.

Simon Gardner said: "The response we have had has been fantastic with more than 300 phones coming in since it appeared in the news.

"This fantastic response means we are able to give Emmaus an amount of money that will make a real difference.

"We have been able to get some value out of things that people are no longer using to help a brilliant charity, it's a huge win-win for everyone."

Emmaus offer a home and work for 30 plus homeless people across five shops in Gloucestershire which sell goods donated by the public.

If you still have mobile phones to give, contact lister on 01453 829200 or e-mail hello@lister-communications.co.uk.